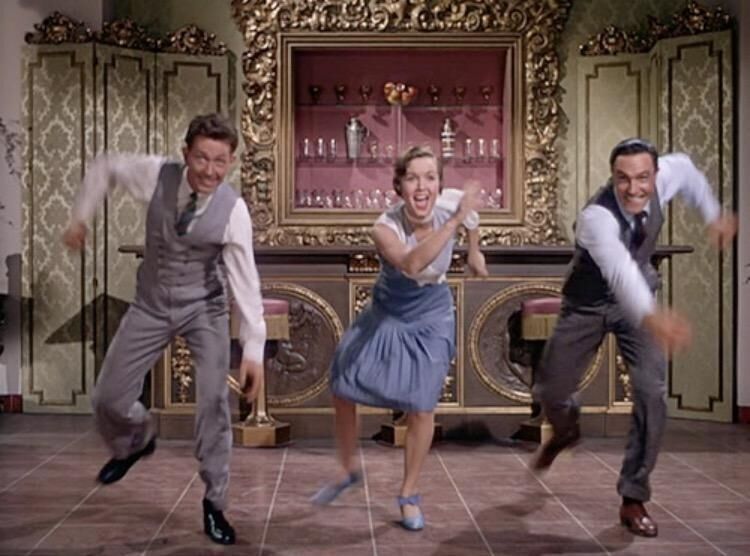 This 1950s classic starring Gene Kelly and Debbie Reynolds received universal acclaim. The musical-comedy was directed and choreographed by Kelly and Stanley Donen, and followed a group of performers transitioning from silent films to “talkies.” The movie, which features the iconic scene where Kelly sings and dances while twirling an umbrella in the rain (some say with a fever), has since been preserved in the National Film Registry of the United States Library of Congress.

You may also like: The strange and beautiful worlds of Tim Burton movies