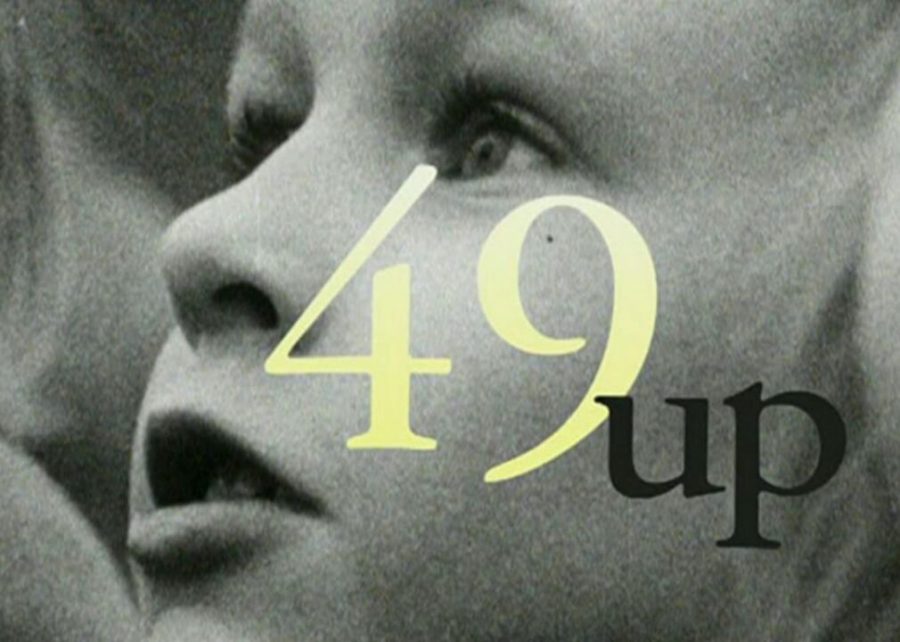 In 1964, filmmaker Michael Apted began visiting and following the lives of several 7-year-old children. He continued to visit them every seven years in the “Up” documentary series. When they turned 49, Apted visited them again and examined their lives while interspersing film from previous entries in the series.