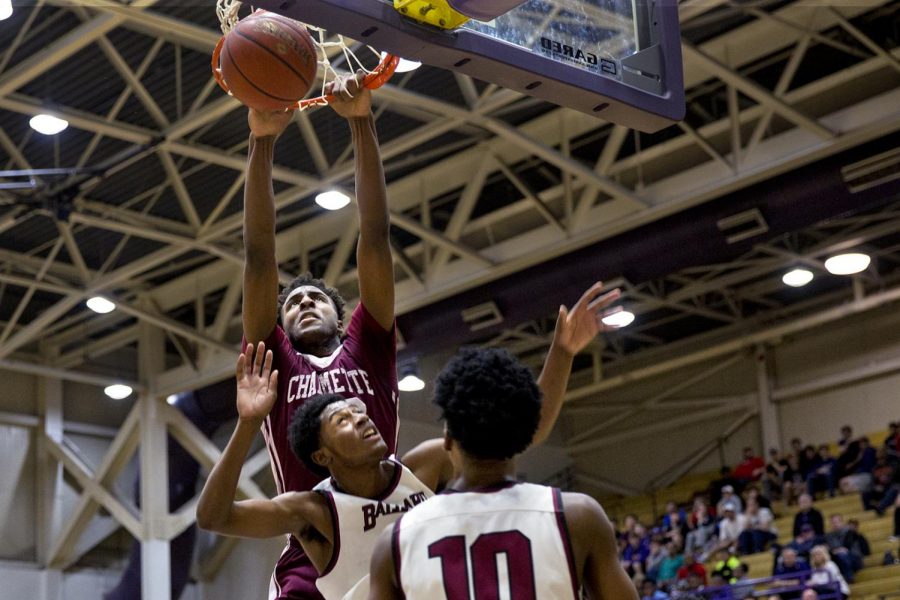 Mitchell Robinson is expected to return to the WKU basketball program for the 2017-18 season, as Chad Bishop of WBKO first reported. Rumors and reports in college hoops circles had been circulating that Robinson was mulling sitting out the upcoming season before yet another dramatic change of events in his recruitment led to his reported return to the team on Sunday.

The deadline to enroll in classes at WKU for the fall semester is 4 p.m. on Monday, Aug. 28. Barring any unforeseen restrictions by the school or the NCAA, Robinson would be eligible to play this season for the Hilltoppers. While the McDonald’s All-American is now expected to rejoin the team, sources told the Herald Sunday morning that they were unaware and uncertain of anything official yet.

After committing to WKU and joining the team this summer, the 5-star power forward departed from campus and the basketball program on July 26. He was thus suspended indefinitely by head coach Rick Stansbury on July 31.

After the two sides talked, Stansbury granted Robinson’s release from the team, allowing him to enroll elsewhere for the academic year. An NCAA waiver would still have been needed for him to play basketball for another school this season.

Robinson then took visits to Louisiana State University, the University of Kansas and the University of New Orleans. After the visits, he considered sitting out and preparing for the 2018 NBA Draft instead of playing college basketball at all.

That deliberation lasted about a week, with several different reports coming out claiming various different things. Jon Rothstein of FanRag Sports said Robinson was leaning towards sitting out, while Adam Zagoria of ZagsBlog said on Aug. 22 that Robinson was down to Kansas and WKU.

It is unclear at this time whether or not Robinson will still have to serve his indefinite suspension, or how long that will last.

With Robinson back in the fold, WKU will add its only 5-star commit back to a team that features two 4-star commits (Jordan Brangers and Josh Anderson) and returning senior Justin Johnson. Center Robinson Idehen has yet to enroll at WKU for the fall semester, and is expected to join the Hilltoppers in January.

The Herald will update this story as more information is made available.