Image of Solar Eclipse as seen by Hinode Satellite 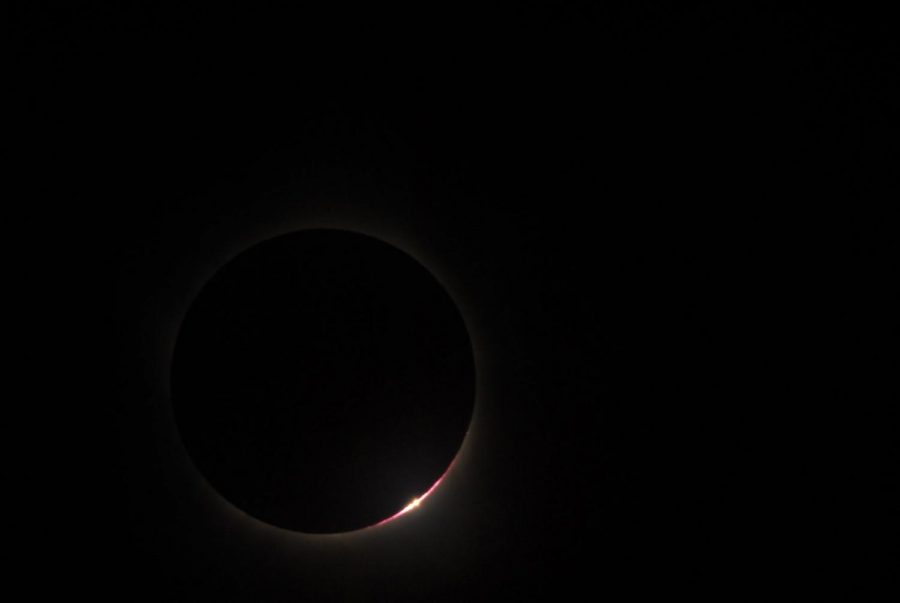 The Hinode satellite observing our sun captured images of the moon traversing the face of the sun during a solar eclipse this week. On Wednesday, July 22, 2009, a total eclipse of the Sun was visible from within a narrow corridor that traverses half of Earth. The path of the Moon’s umbral shadow began in India and crossed through Nepal, Bangladesh, Bhutan, Myanmar and China. After leaving mainland Asia, the path crossed Japan’s Ryukyu Islands and curved southeast through the Pacific Ocean where the maximum duration of totality reached 6 minutes and 39 seconds. A partial eclipse is seen within the much broader path of the Moon’s penumbral shadow, which includes most of eastern Asia, Indonesia, and the Pacific Ocean.