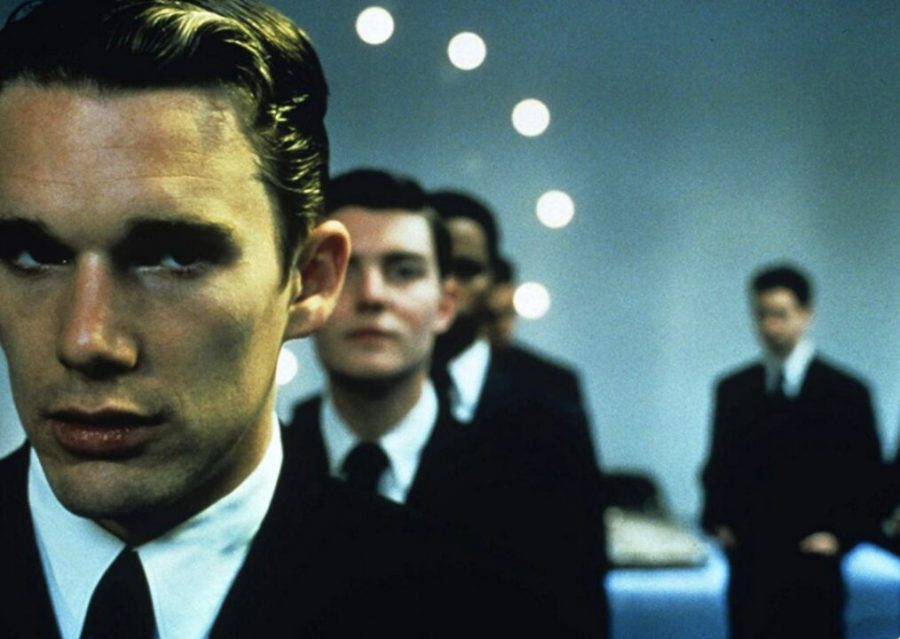 Twenty-one years after the release of “Gattaca,” the scientific community was forced to confront an issue raised by the film: gene editing. Using CRISPR technology, scientists can now selectively edit portions of DNA in embryos, creating artificial resistance against diseases like HIV, smallpox, and cholera. Eventually, this technology could determine many human traits, from intelligence to eye color, exactly to the parents’ desire. In the world of “Gattaca,” a man born naturally—without any genes edited—poses as another man to sidestep genetic discrimination and fulfill his dreams to travel to space, and raising important questions about whether gene editing is just a novel form of eugenics.