Semester draws nigh, don’t shutdown quite yet 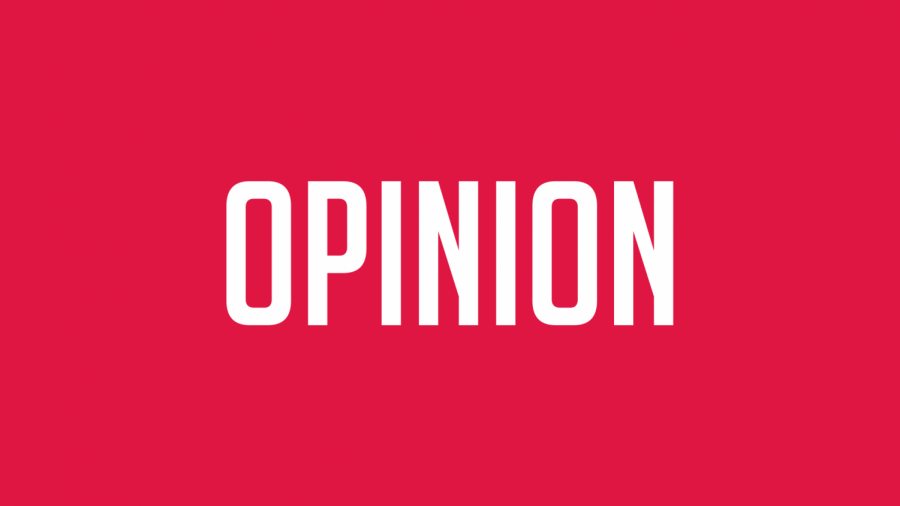 We’ve got a little under 200 hours of the academic year left. This is the time where the professor’s hand picked by Satan tell you the final is cumulative, no extra credit is available and meeting with them will do nothing to get you that minimum grade.

This isn’t the time to shut down yet, no. We don’t shut down until the last scantron is colored in, the last essay is submitted on Blackboard, the last meeting is ended with professors and the last of our print allocation is spent.

We keep trunking and pushing forward because that’s what Hilltoppers do. After winning any football game, I hear students say,  “Tops on Top!”, and we are on top; you are on top. Hilltoppers make a plan for how they’ll do better the next semester.

The equivalent of letting those grades that are on the cusp of pass fail take a back seat, which will then lead to your grade’s demise. Don’t let your negative emotions stand in the way of your academic success.

Keep in mind, we’re at the point where the professors hand picked by the Lord himself begin to assign extra credit assignments and tell us there is a curve–praise the Lord there is a curve! We’re at the point where we all still have a chance to pull out of that class with the minimum grade to pass. C’s get degrees, right? So shoot for a B and maybe you’ll get an A with the curve.

The point is, we’re almost there.

Rejoice in the fact that we’ve all made it this far. To give up this late is to throw away everything you’ve worked toward up to this point. Climb the hill one more time, bubble in one more scantron, then raise a glass to the end of the semester, you deserve it.