Zelda provides a breather from my childhood 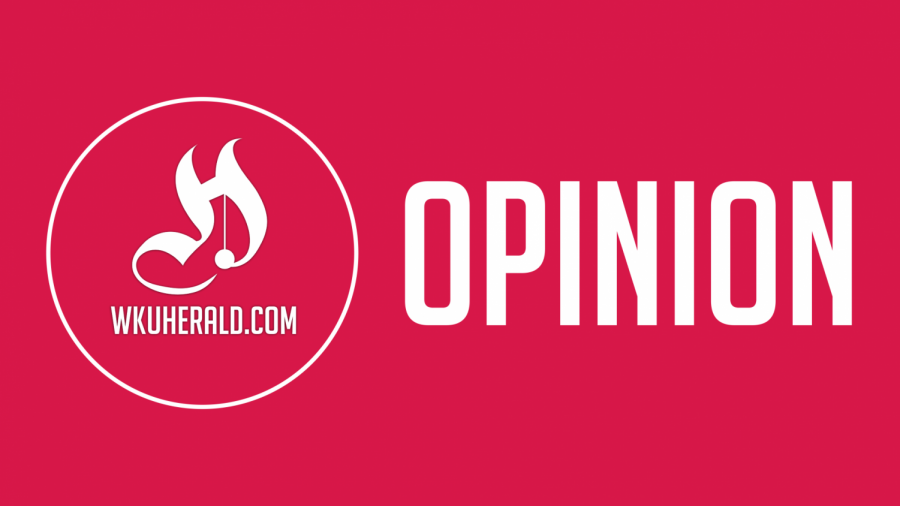 In life, there are certain things we can look back to with constant fondness–things we periodically come back to in different eras of our lives. For some people, it’s a book they read as children, like “Harry Potter,” for example. For others, it may be a movie series (I’m still looking at you, “Harry Potter”). Something in which I have found consistent joy, and still do, is Nintendo’s “Legend of Zelda” series.

As a kid, my older brothers had a copy of “A Link To The Past” for the Super Nintendo, which they then passed onto me when I became worthy enough to wield the sacred cartridge. Without a doubt, it was the hardest game in my humble collection. As a child under 10 years old, Zelda was a game you played and enjoyed the atmosphere, despite constant, repeated defeats and failures. Although, maybe I just sucked. Regardless, it’s a series I’ve grown up playing, experiencing time and time again in new incarnations.

“The Legend of Zelda: Breath of The Wild” was released in early March as the latest installment in the series. To put it plainly, BOTW is an incredible experience from the outset. Nintendo has been open about its design choices for crafting BOTW; in essence, an attempt was made to re-connect with the feeling of vastness and adventure that are still so readily apparent in the original installments from the late 80s and early 90s.

I’ll try to verbalize this feeling: imagine you are put into an open world and you are not told explicitly where to go, yet every direction holds promise. To the west, a glimmering lake awaits you, likely harboring a treasure deep beneath its waters. To the east, a decrepit tower looms, inviting, yet threatening. In the north, you see a mountain whose peak is entrenched in thunderous clouds, warding off hapless journeymen. Everywhere you go, a new story is waiting to be told. However, you also must consider that you are relatively weak in this world full of dangers; you may explore, but you must do so at your own grave risk.

There are no tutorials, no hand-holdings, no guides. You make your way alone, and you learn as you go and as you fail. BOTW is a masterclass in conveying this feeling. Everything you do, every decision you make, is yours from the start. In fact, upon clearing the first area of the game, you can even make a B-line to the final -and most challenging- area of the game.

I did this, actually, and learned very quickly just how much I had to learn. But that feeling is good. Really good. For the first time in a long while, I feel as if there’s an entirely new world for me to go adventuring in; one that is as full of life, peril and challenge as the one I currently inhabit, but one where I get to swing swords, vanquish the forces of evil, and never ever pay taxes.

Although there are some issues with BOTW that annoy me, such as the repetitive dungeon design and relative lack of a memorable soundtrack, overall the game is extremely solid. The magic I felt as a child is present yet again, and oh so welcomed in a time where the pressures of adulthood are impending and constant. If there is something to be said of longevity, Zelda has it, and likely always will. Never have I, nor do I ever hope to tire of returning to the land my childhood welcomed all those years ago.