Track to split up at Mt. Sac, Austin Peay this weekend 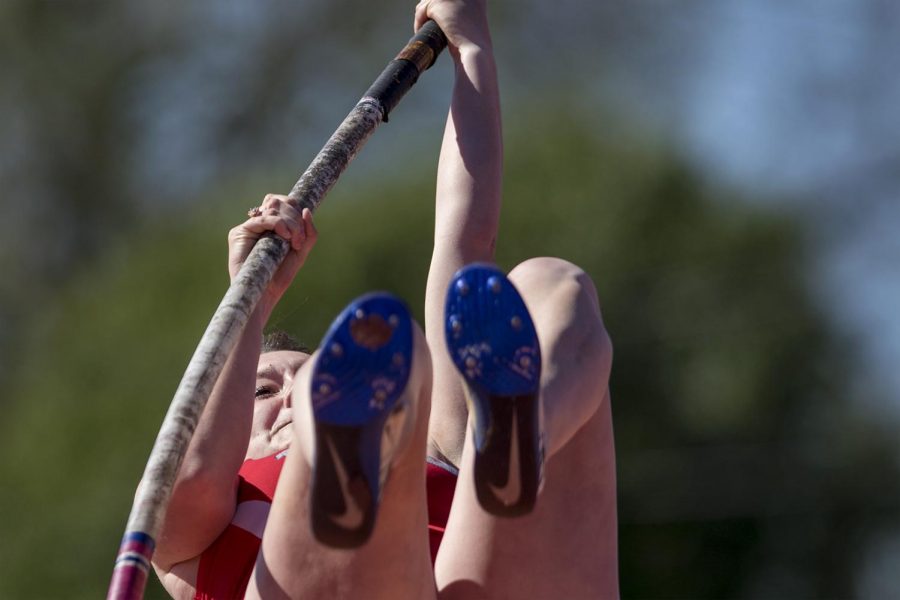 WKU Track & Field will be following up their extremely successful Hilltopper Relays by splitting the team up and going to two different meets this week.

WKU athletes will be competing in either the Mt. Sac Relays in Norwalk, California, or the Austin Peay Invitational in Clarksville, Tennessee this weekend.

This is a return visit for Dasor, who placed ninth in the 200-meter dash at the Mt. Sac Relays last year. He’s coming off a great Hilltopper Relays performance where he won the 200 meter dash, and helped the men’s 4×100 meter and 4×400 meter teams win both of those events as well.

Takele will also be looking to improve on a good start after winning the men’s 1500 meter at the Hilltopper Relays last week.

Seged is also making a return trip, as last year he placed eighth in the 400 meter hurdles.

Sears will be hoping to build on the success he had last week, as the All-American senior contributed to four of WKU’s 10 event titles: the 4×100 meter, the 4×400 meter, the long jump and the triple jump.

Sears’ accomplishments in the home meet earned him Conference USA Field Athlete of the Week honors. It’s the first time he’s won the award during the outdoor season, but with three weekly indoor awards, this is the fourth of his career.

Morris will also be looking to keep the ball rolling as he won the 100 meter dash last week.

The men’s 4×100/4×400 team is making the trip, so on top of their individual successes, they’ll look to build on their team success after winning both events last week.

After putting together three top-three finishes in her last home meet, Jenessa Jackson will be looking to continue her storied throwing career. Last week Jackson finished second in the shot put, and third in both the discus and hammer throw events.

The men’s team as a whole is looking to build on last week’s performance that led them to become the No. 21 team in the nation in the USTFCCCA poll. They are now the only C-USA team ranked in the poll.