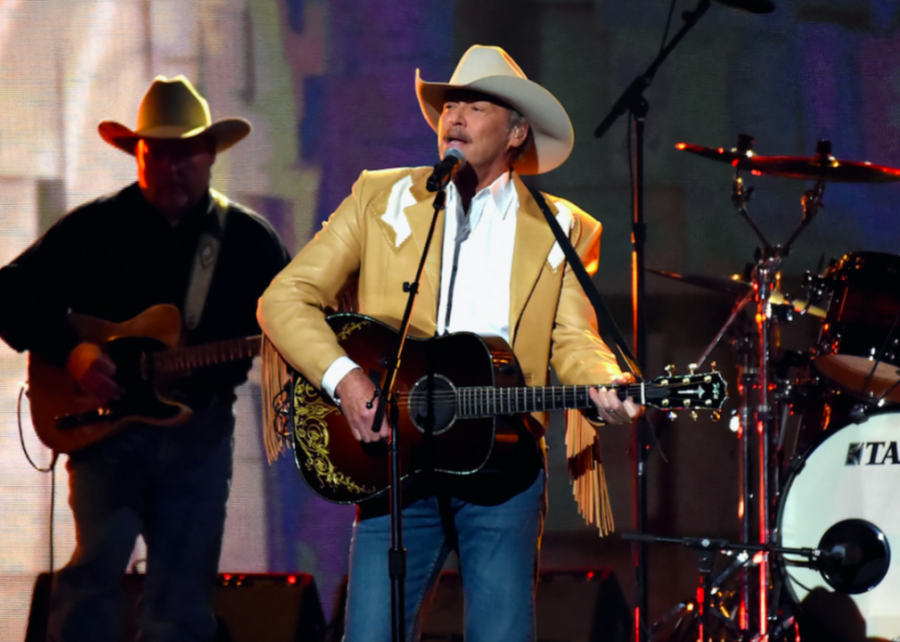 Released in 1992, this collection of songs created a couple of hits on the Hot Country Songs Chart like “Chattahoochee” and “She’s Got the Rhythm (And I Got the Blues).” The former of these won a Country Music Award for single of the year in 1993. The album’s #1 ranking on the Top Country Albums chart made it Alan Jackson’s first country record to reach such a position.