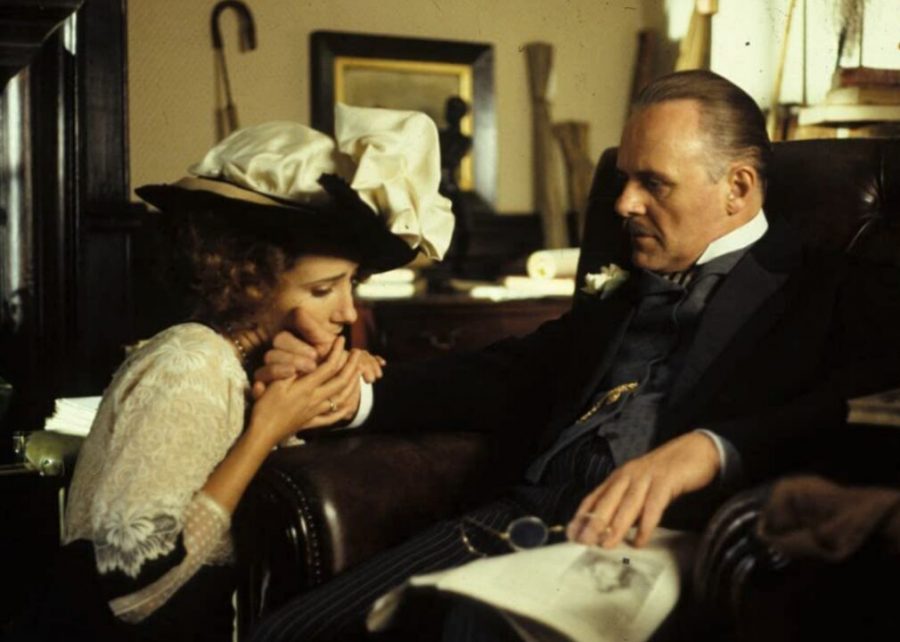 Based upon the 1910 novel by E.M. Forster, “Howards End” is the story of three families at the beginning of the 20th century, from different classes, who get caught up in a complicated situation. A Merchant Ivory period piece, the film won three Oscars including one for Emma Thompson for Best Actress in a Leading Role.