2012: ‘We Are Never Ever Getting Back Together’ by Taylor Swift 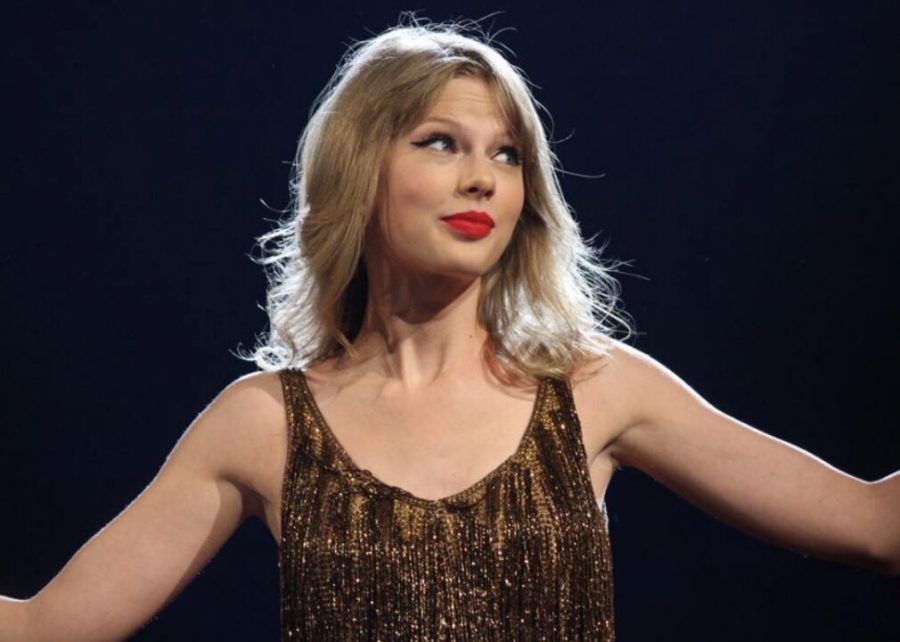 Taylor Swift’s “We Are Never Ever Getting Back Together” remained at the top of the Hot Country chart for more than two months—the longest reign since 1966. The break-up anthem was nominated for Record of the Year at the Grammys, and Rolling Stone called it the second-best song of 2012. The track also topped the Billboard Hot 100 chart, selling more than 6 million singles.