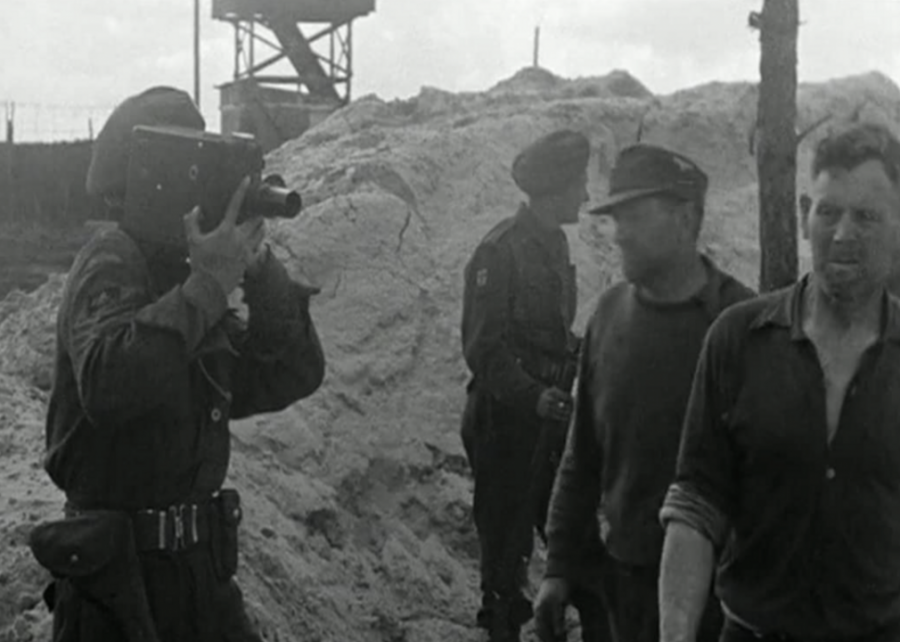 World War II footage found by researchers revealed a surprise: a documentary about German concentration camps made by Alfred Hitchcock and Sidney Bernstein in 1945. Director André Singer explores the making of this lost film, with Helena Bonham Carter serving as the narrator. The documentary consists of interviews with both survivors and liberators and short newsreel films woven with raw footage from the original 1945 film.