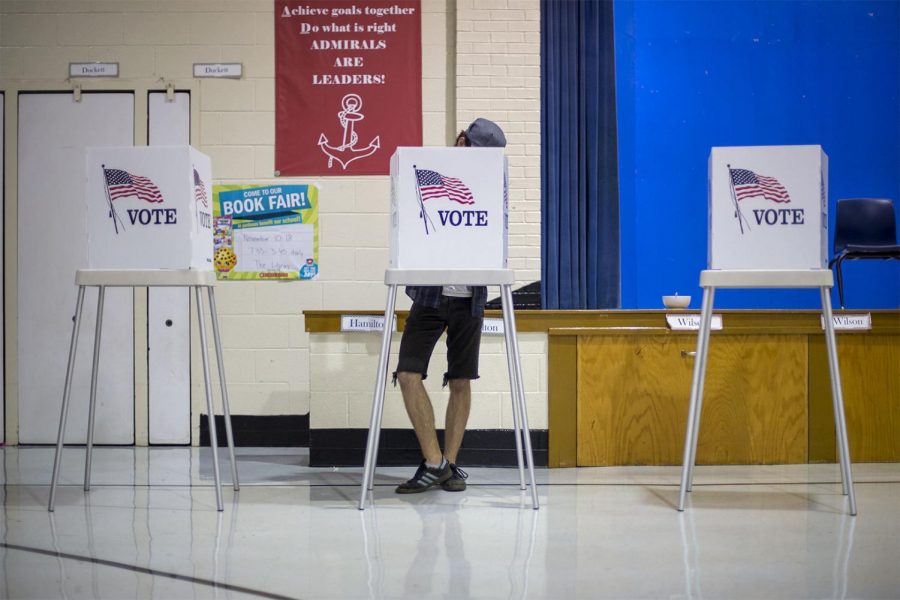 Hickman said she falls between a Republican and an Independent. She voted for third-party candidate Evan McMullin, who originally ran as a Republican.

“I think it would be great if we had a third-party candidate win,” Hickman said.

This is the first time Hickman was able to vote. She said she was surprised at how calm it was when she arrived to vote. She expected a line out the door and around the corner.

“I hope the rest of our community votes too,” Hickman said.

WKU employee encourages others to vote

High school teacher says her students are ‘afraid’ of Trump