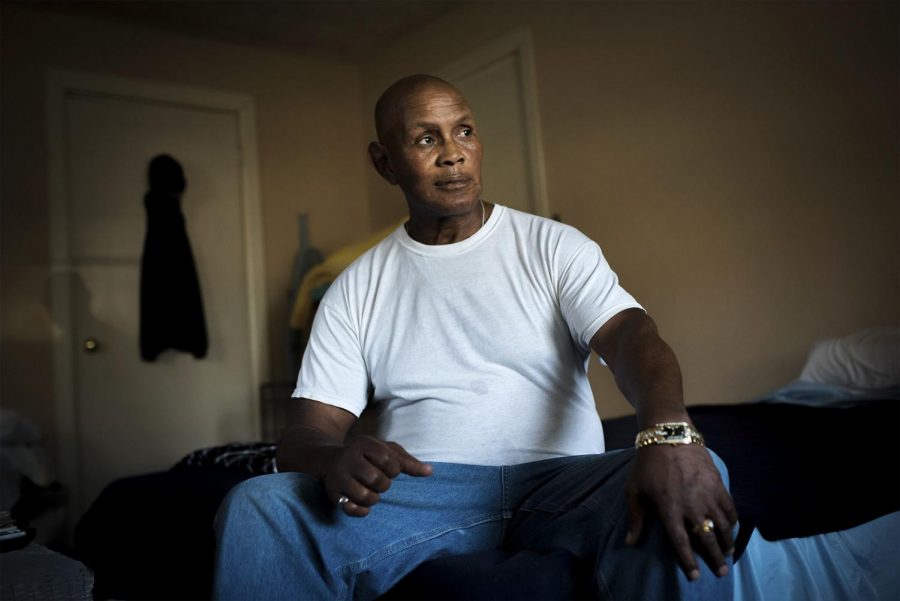 William Kirby, 71, is a veteran of the Vietnam War who also lives with memories of the segregated South and the Civil Rights Movement of the 1960s. Before he deployed to East Asia in 1963, he had witness a lynching in his town in Alabama and the abuse of peaceful protestors in Montgomery. “I just can’t support Trump because I think he’s a racist and a sexist,” says Kirby. He has also disagrees with Trump’s rhetoric towards military service members and veterans. Hillary Clinton has his support this year.