Woman says she has learned to appreciate voting 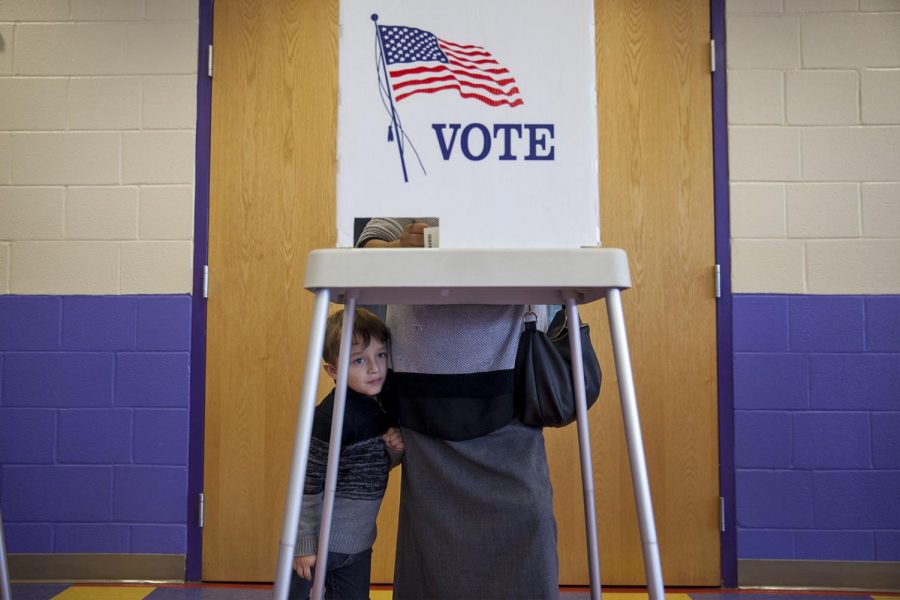 Jamie Davis arrived at Parker-Bennett-Curry Elementary School with her young son to wait in line to vote.

Davis, a Bowling Green resident, said she was nervous about the election, especially if Republican presidential candidate Donald Trump secures a victory. She hoped her single vote would make a difference in the results.

“If everyone exercises their right to vote, then we can make a difference,” Davis said.

Davis said her views about voting have changed as she has aged. When she was younger, she did not bother to go out to the polls on Election Day.

“When I was younger, I didn’t realize how important it was, but now that I’m older, I definitely do,” Davis said.

Bowling Green resident hopes vote will have an impact

Resident hopes for peace after election