COMMENTARY: A failed press, other disappointments of the election 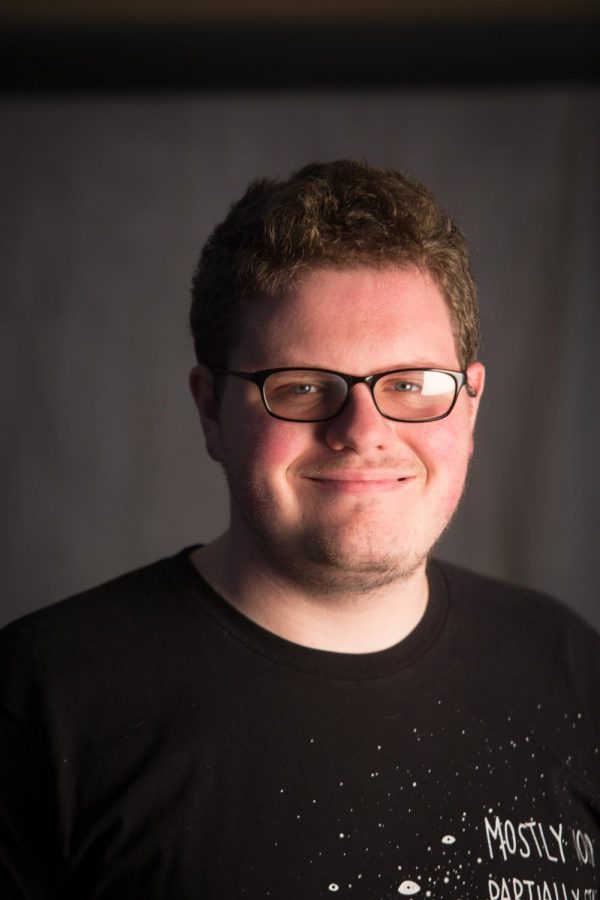 I guess the election wasn’t rigged?

Let me start off by saying I’m not upset because Trump won and my candidate of choice didn’t.

I’m disappointed that a man waltzed under the banner of the Republican party and soiled it with a brand of nationalism and hate.

I’m hurt that so many of my friends tell me they’re scared. Not for one second do I think they’re exaggerating either.

I’m fearful for the decisions this administration could enact. Decisions that would have a profound impact on women, immigrants, the poor, LGBT folks and people of color.

I’m not saying Trump will usher in a complete end of the United States. Another half of the country would have thought the same had Hillary Clinton won. There are, after all, checks and balances, which are admittedly leaning in his favor with a Republican controlled Congress.

But a candidate campaigned on dividing us along lines of class, race, education and ethnicity and people were okay with that. Those people too were afraid for different reasons; they may not have been right in your book, but they were afraid all the same.

What may be among my biggest disappointments from this election, however, is the role the press failed to play.

Poynter released answers from a number of journalists from different publications about how the 2016 campaign had changed political journalism.

Some of the grades were drawn along lines of broadcast, online and print sources. Tracie Powell, founder of All Digitocracy, gave cable and broadcast news an F, “many online news outlets” a D- and “newspapers in general” a B-.

However, Jeff Jarvis, director of the Tow-Knight Center for Entrepreneurial Journalism, with his overall grade of D is most telling.

“The job of journalism is to inform the public,” Jarvis wrote to Poynter. “The candidacy of Donald Trump and the quality of political discourse is evidence of our failure. That should be no surprise given that we devote most [of our] journalistic resources to predicting races, not to informing voters.”

As the election dragged on we became more and more reliant with the gospel word of polling, and as evidenced by Trump’s win, those polls were ultimately useless. Nate Silver, FiveThirtyEight founder, is probably out there in some sort of comatose state right now.

So then the question becomes, where does the press go from here? What do we learn? The biggest lesson for journalists to learn, according to editor-in-chief of the Texas Tribune Emily Ramshaw, is how little journalists understand or relate to the American public.

In a similar vein, the biggest lesson to take is that reporters cannot ignore race, class, ethnicity or education. This year’s electorate was the most diverse in U.S. history, according to Pew Research Center. The exit polls show just how divided this election was along those lines.

Yet, in the midst of all this, journalists failed to cover communities of different backgrounds. In instances where Trump received the majority white vote we can see the intersection of race, class and education. But we didn’t try to find the nuance in any of that.

It’s time to hit the road running with these conversations and stories and becoming a voice for different communities. For Muslims, for Hispanics, LGBT, African-Americans, disabled folks, immigrants and everyone who has long been given the shaft. Journalists cannot afford to ignore the voices of those we consider to be the “other,” especially when these groups are as fearful and vulnerable as they are now.

If it makes the Herald “biased” to cover these communities and write about issues pertinent to them, as we too continue to move forward, then I’d rather be biased toward the marginalized than the majority any day.

Journalism will keep up the fight, and I hope everyone else will too.