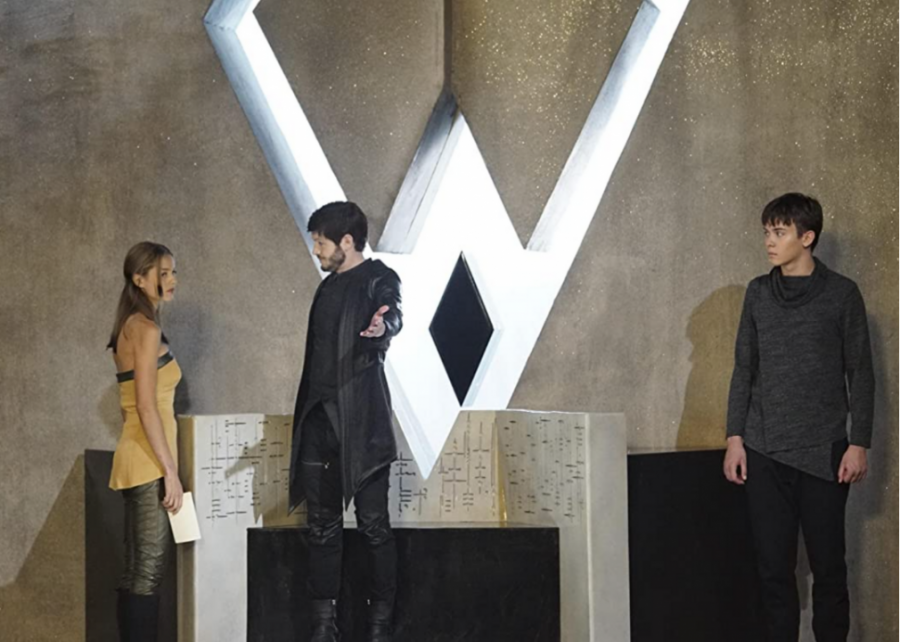 Marvel’s elusive group of misfits and outsiders fight to defend their world in this ABC series that did not fare well. Even an IMAX debut of the first two episodes couldn’t save the show from cancellation after a brief eight episodes.

You may also like: Best ‘Simpsons’ episodes of all time