High school teacher says her students are ‘afraid’ of Trump 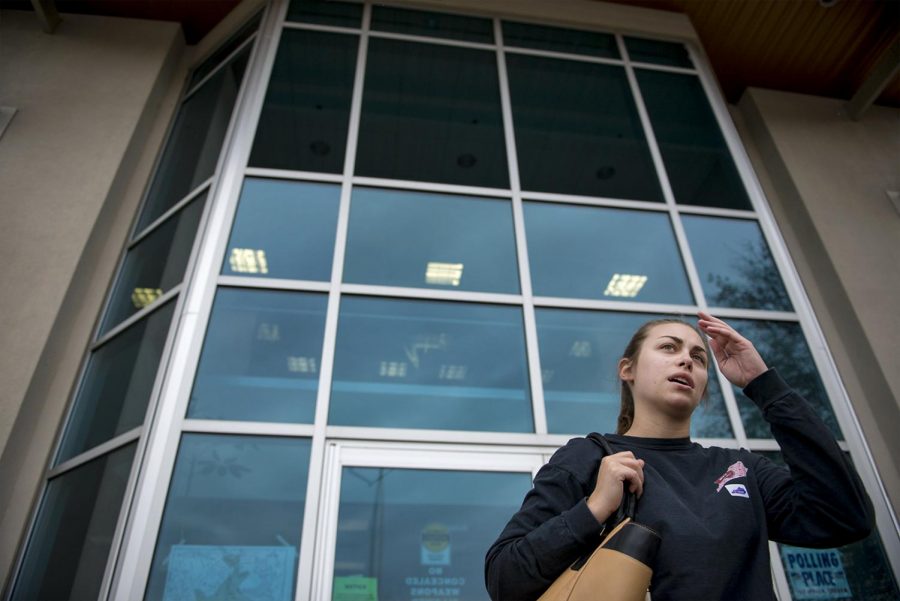 The issues in the election that are most important to her are women’s rights, guns rights, college debt and student loans.

She showed the second presidential debate to her high school students and told them to watch for both candidates’ rhetoric.

Hunt said just the one debate was enough for everyone. “It’s good to show how politicians speak to us and how they can influence us with their words,” she said.

WKU employee encourages others to vote