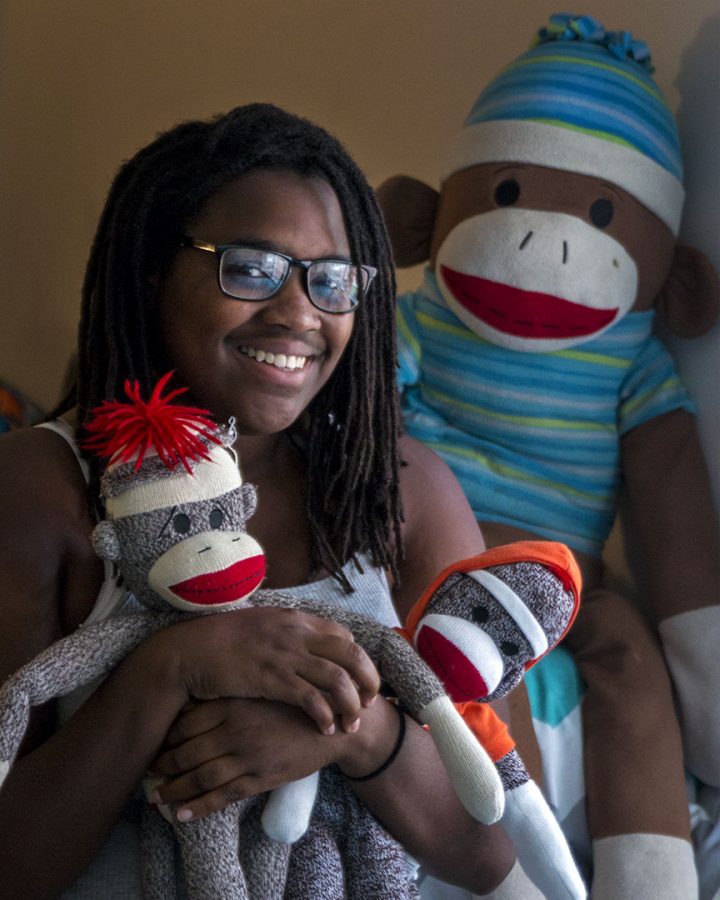 Kalyn Johnson is a columnist for the College Heights Herald.

The year was 1964 when Title VII of the Civil Rights Act was signed into law, stating an employer could not discriminate against a person based on their race, color, religion, sex or national origin. However, it says nothing about discrimination based on hair style.

While this sounds like a silly topic, the roots run deep and are strong. On Thursday, Sept. 15 the 11th U.S. Circuit Court of Appeals upheld a 2014 claim of racial discrimination based on hairstyle; the Huffington Post states that hairstyle didn’t qualify as “immutable.”

The Huffington Post quotes U.S. Circuit Judge Adalberto Jordan in a statement retreaded about the ruling in saying “We recognize that the distinction between immutable and mutable characteristics of race can sometimes be a fine (and difficult) one, but it is a line that courts have drawn. So, for example, discrimination on the basis of black hair texture (an immutable characteristic) is prohibited by Title VII, while adverse action on the basis of black hairstyle (a mutable choice) is not.”

But for a lot of black women, including myself, muting their hair is not a choice, but rather a lifestyle change.

There first must be an understanding of why people have them in the first place. Well, that’s simple and complicated because a lot of black people have this idea that black people are the only individuals who can wear the hair style. This simply isn’t true. CNN reports back up this fact with stating that historians and anthropologists have found evidence of ancient Viking, Christians, Germanic tribes and African tribes wearing dreadlocks.

The employers from the Huffington Post’s article described deadlocks as against the company’s policy because they “tend to get messy”. This statement implies that straight, flowing hair, or bouncing wound curls won’t and don’t get messy, which is not the case. This is because of the nature of dreadlocks.

Dreadlocks are the natural way hair progressed if not combed or brushed. It naturally locks in on itself. With this, comes the stereotype of individuals with dreadlocks, such as, they don’t shower, wash their hair, or overall have proper hygiene. This is also not the case.

Proper hygiene has nothing to do with the hairstyle, but all about how the individual person maintains their person. Furthermore, by having dreadlocks many individuals are using their hair to form a closer connection with their god. So, telling someone to change their hairstyle could be prohibiting them from getting closer to their spiritual figure.

Growing up as a person of color with curly, nappy or kinky hair in a European society is hard when every person of color on television has relaxed hair, which is proven to damage hair.

People of color then go out and get their daughters’ hair relaxed, and months later finding that it falls out, stops growing, creates sores on the scalp and becomes harder to maintain than their natural afro. If the relaxed hair isn’t properly maintained, then the hair begins to break and fall out.

For a lot of people of color, this provides them the first opportunity to not only express themselves, but this being the only options for them. With the cost of relaxers running at eight dollars a box, it severely hurts the pockets of those trying to keep with the trend of straight and flowing hair, regardless of race.