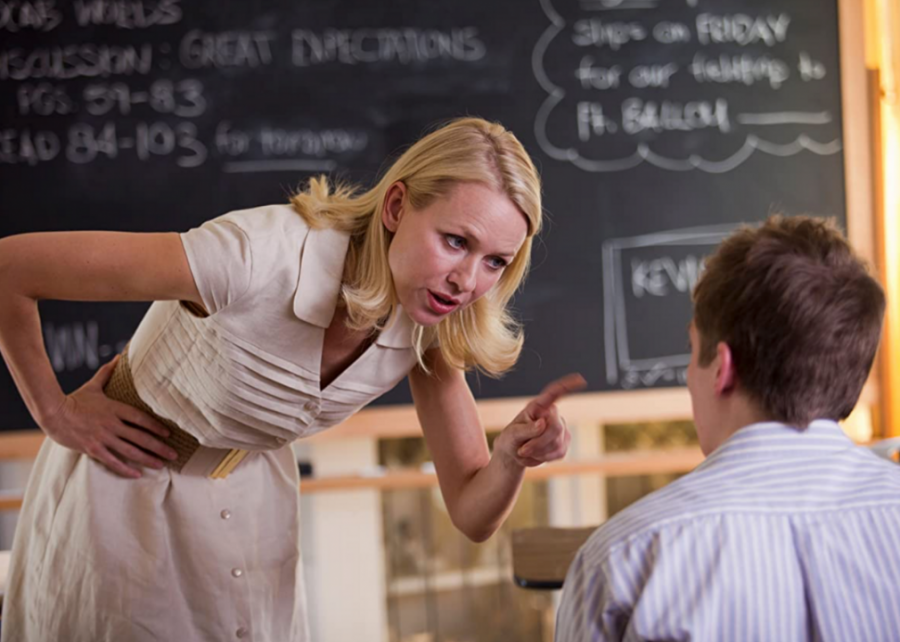 This unfunny anthology film was crafted in the spirit of camp classics like “The Kentucky Fried Movie.” It was a star-studded affair that duly failed to live up to its ambitions, and thankfully didn’t kill any careers. So bad was the movie that critic Richard Roeper famously referred to it as the “Citizen Kane of awful.”