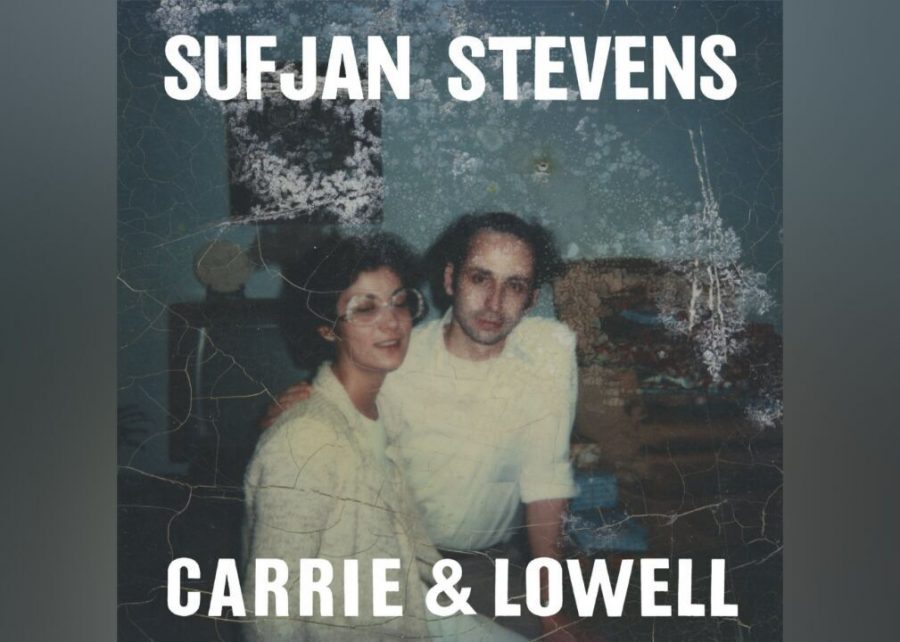 Sufjan Stevens’ starkly personal “Carrie & Lowell” is dedicated to and inspired by his mother and stepfather, Carrie and Lowell Brams. His mother, who was bipolar and suffered from schizophrenia, abandoned Stevens when he was very young, and she died in 2012. His stepfather founded the record label Asthmatic Kitty to produce Stevens’s albums.

You may also like: Controversial songs from the year you were born