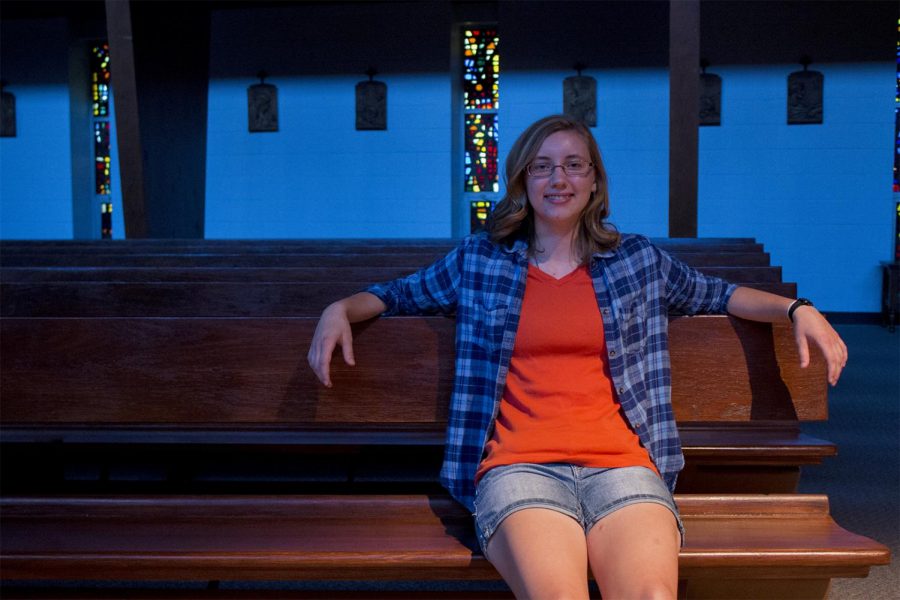 Last semester I took a class that examined difficult problems in communities. These problems included things like poverty, lack of education and racism to name a few. Throughout the semester, we had group projects to formulate plans to solve these problems in Bowling Green.

During the last lecture of the semester, our professors told us that though we had spent the whole semester looking for ways to eliminate problems in the community, there was really no way we could ever solve them or even make the world a better place.

I think they were wrong.

Sept. 4, a woman who spent most of her life in the slums of Calcutta, India, was named a Saint by the Catholic Church.

Mother Teresa, founder of the Missionaries of Charity, spent her life working with the most disparaged people of India. She saw difficult problems of poverty, substance abuse, lack of education and even lack of personal hygiene every day for almost 50 years. And yet she never lost hope that the problems of the world could be solved or the suffering of the people relieved.

How did she continue her work without becoming burned out by the awful conditions around her?

Following the example of Saint Therese of Lisieux, a French nun and her namesake, she performed little acts of love and mercy for people as if he or she were Jesus himself. She prayed constantly and spent time in silent meditation. Mother Teresa grounded herself in God, drew her strength from his love in prayer and set out to love him in other people.

The prayer practiced by Mother Teresa had many levels. She prayed traditional prayers of the church like the Rosary and the Liturgy of the Hours, but she also practiced more radical forms of prayer.

The Missionaries of Charity set aside time for silence before God. It is one thing to pray and tell God we love him, but it is another to listen to him saying he loves us. This requires silence and attentiveness.

In the book “Experiencing Jesus with Mother Teresa,” author Jean Maalouf looks at the life of Mother Teresa. Maalouf wrote Mother Theresa would “’inhale’ God’s blessings, and ‘exhale’ praise and thanks” in everything she did.

This practice moves prayer beyond a time set aside in a chapel or with scripture and brings it to our everyday work. This was where Mother Teresa found her strength.

Some might argue Mother Teresa did not solve the problems of the world. They are correct. She did not rid the world of hunger, poverty or substance abuse. But she did change the lives of many people, bringing hope and comfort to them.

Even if she could not physically help them, she at least offered a smile, kind word and comforting touch. She would hold the hands of the dying until he or she had breathed his or her last. She changed the world in those little ways, even winning the Nobel Peace Prize in 1979. Do not say we cannot do the same.