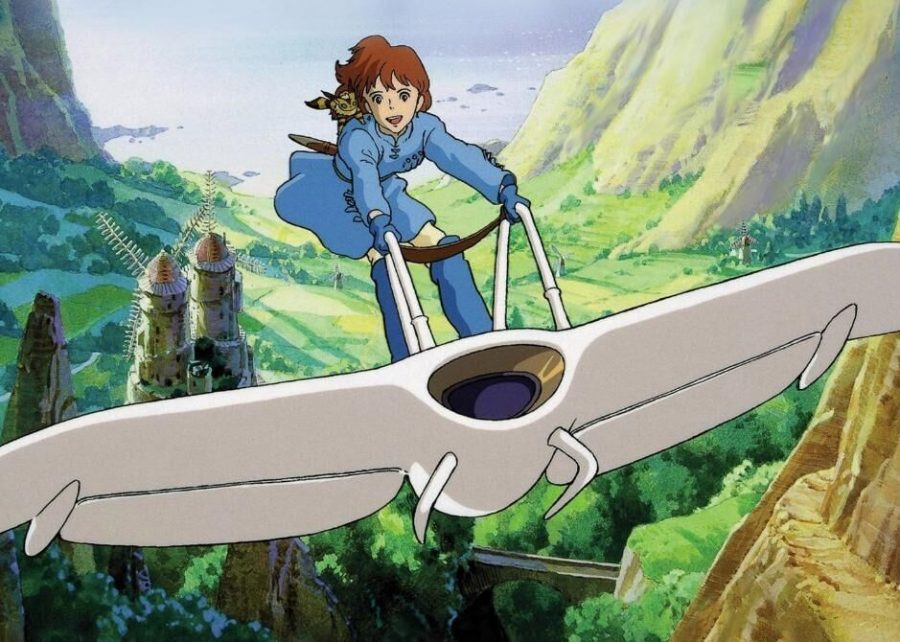 Acclaimed Japanese artist Hayao Miyazaki might be best known for works like “Spirited Away” and “Princess Mononoke,” but also worthy of note is this 1984 fantasy film, which incorporates ecological themes into Miyazaki’s stunning visuals. It follows the adventures of a peace-loving warrior named Princess Nausicaä, who tries to stop two nations from battling one another before the planet itself gets destroyed. In the wake of its success, Miyazaki co-founded Studio Ghibli, the production house behind his most iconic films.