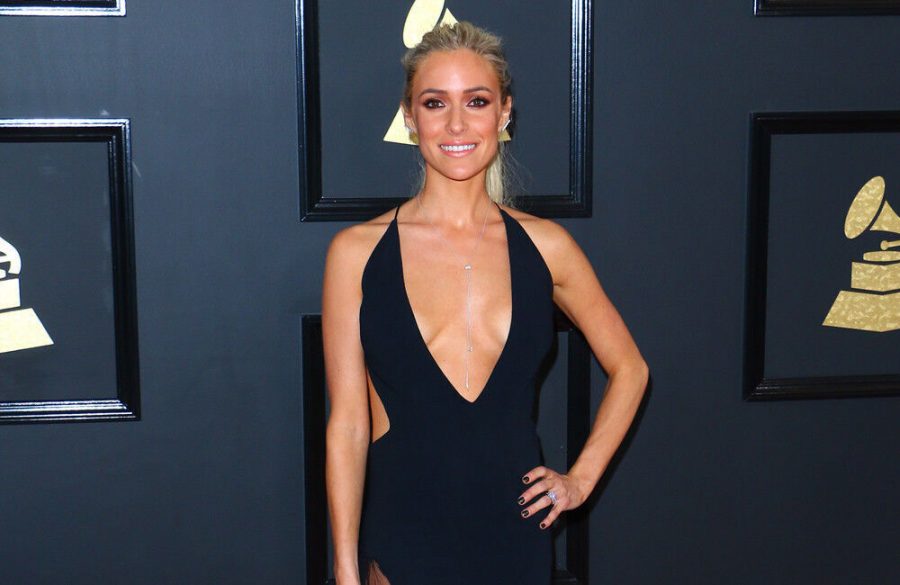 Kristin Cavallari is making herself “a priority” following her split from Jay Cutler.

The 34-year-old reality star ended her marriage to Jay in April 2020, and has now said that “for the first time in a long time”, she’s putting her focus on herself as she’s making an effort to “figure out exactly” what she wants to do.

She said: “For the first time in a long time, I’ve made myself a priority and that feels good. [I’m] figuring out exactly what I do want in life [and] who I am. I definitely feel like I’m in a major transitional phase and that’s exciting to me.

“I’m just letting life happen rather than trying to plan everything out and saying, ‘OK, I want to do X, Y and Z.’ I have goals, obviously, but I’m just being more present and that feels really good. … I’m just more at peace in general.”

And changing her mindset has helped the ‘Very Cavallari’ star become more “calm and happy”.

She told Us Weekly magazine: “I’m not stressed out. I’m not worrying about anything. … I’ve just been able to take a breath. It feels like, for the first time, I’ve been able to just come up for air.”

Kristin – who has Camden, eight, Jaxon, six, and Saylor, five, with Jay – previously admitted her 2020 was a “roller-coaster” year.

She said: “It’s been a roller-coaster. I mean, it’s sad when you close a chapter of your life, and Jay and I were together for 10 years and we have three kids together.”

And in the wake of her split, Kristin also revealed last year that ‘Very Cavallari’ would not be getting a fourth season, as she didn’t want to “expose her divorce on camera”.

She explained: “It was [a hard decision]. However, it was definitely the right decision. Once I made the decision, I had such a sense of relief. I was getting a lot of anxiety about it. My life has changed very much. … I wasn’t going to expose my divorce on camera and have my kids see that one day. So, I decided to walk away from it.”