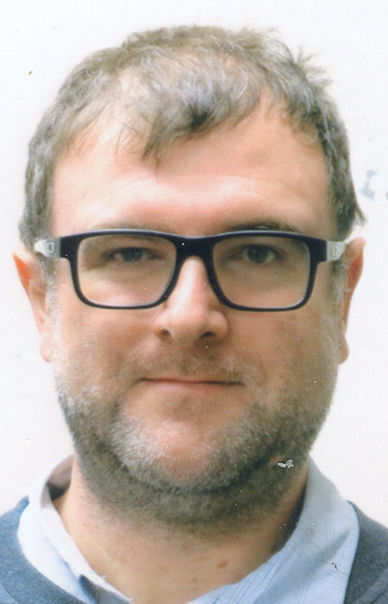 A member of the school faculty at WKU will be appearing on ABC-TV’s popular game show “500 Questions” tonight.

Guy Jordan, associate professor of art history at WKU, first appeared on the show on Saturday night and his time on the show will continue on Tuesday.

“We are excited,” said Brent Oglesbee, department head for the art department at WKU. “We are hoping he is going to do really well and show-off for the department and the university.”

“500 questions” is currently in its second season on ABC and airs at 7 p.m. CDT. This season started on May 26 and will run until Wednesday night.

The game show features contestants who attempt to answer 500 different trivia questions without getting three incorrect in a row.

Oglesbee said that this show is right up Jordan’s alley as he is also currently the coach for WKU’s academic quiz bowl team.

“Guy is amazing about the breadth of knowledge he has,” Oglesbee said. “He is captain trivia. He is curious about everything.”

Tuesday night will be the important night for Jordan, as he will be challenged with the 500 questions.

He is currently going up against competitor William Lee who previously defeated another fellow competitor on the show earlier this season.

Oglesbee said that he hopes Jordan does well on the show despite the show’s difficulty.

“You never know with the type of questions you get how he is going to do,” Oglesbee said. “Given who Guy is I wouldn’t be too surprised if he ran the table today.”