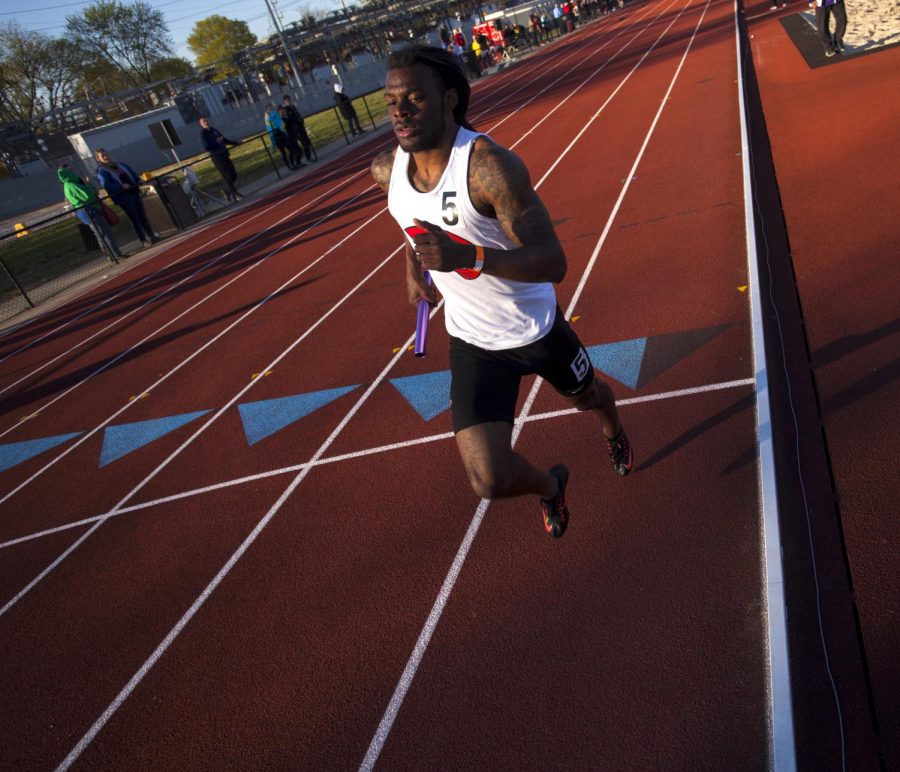 “Mr. Todd Stewart is my boss. This came down from the top of the Hill and I relayed that message to my team,” Jenkins told the Herald on Wednesday. “We have done well athletically and academically on this campus. This is out of my hands and is in the hands of the athletic department.”

The track and field program has seen 39 of its athletes named as NCAA All-Americans since 2011.

“Obviously we don’t feel like that’s right,” senior distance runner Aaron Stevens told the Herald on Wednesday. “We win conference championships every year, we are coming back with All-American athletes every year. We just didn’t feel like it was fair for us to get that big of a hit. No one from the administration has personally talked to anyone on the team as of today [Wednesday], anyway.”

“As with every department across our campus, we are having to look at ways to reduce our budget,” director of athletic communications and media relations, Kyle Neaves, said in a statement. “I can offer no specifics beyond that at this point in time.”

The team is scheduled to participate in the Lenny Lyles/Clark Wood Invitational in Louisville and the Virginia Challenge this weekend.

The Herald reached out to athletic director Todd Stewart for comment and will update this story when we hear back.