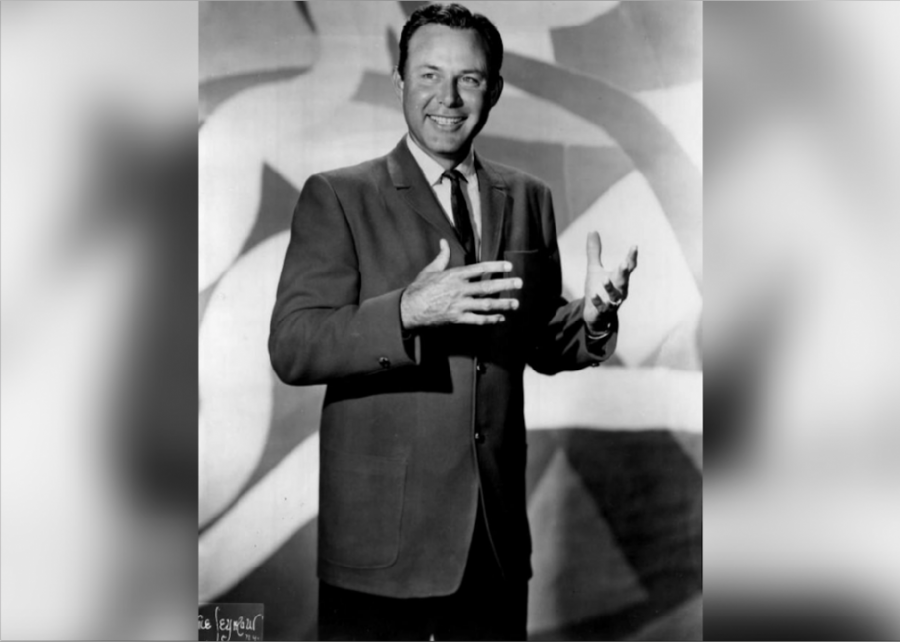 Jim Reeves died in an airplane accident in 1964, though his records made the charts from the 1950s to the 1980s. Reeves, also known as “Gentleman Jim,” was more popular in South Africa than Elvis Presley, and recorded several albums in the Afrikaans language. “This Is It” made waves as a heartfelt breakup anthem.