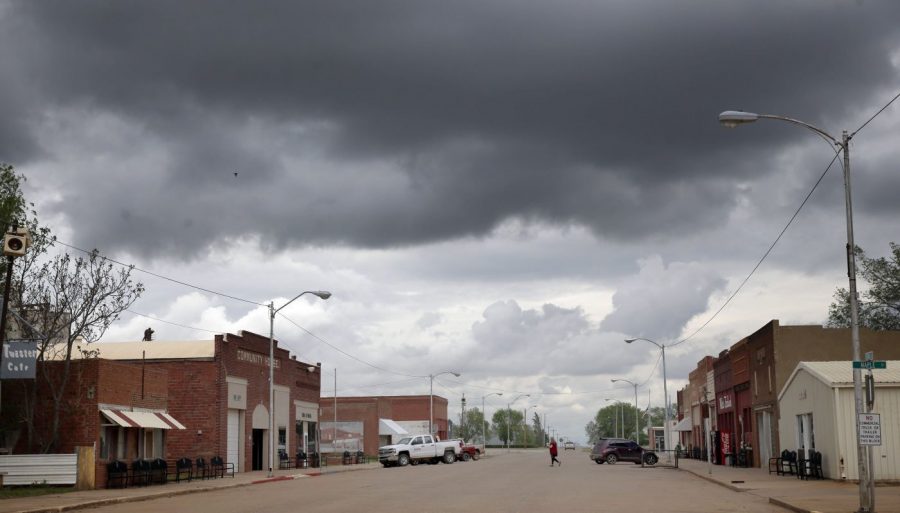 The Grant County town of Wakita, west of Tulsa by more than two hours, was the community wiped off the map for the special-effects action-adventure movie, featuring storm chasers played by Bill Paxton, Helen Hunt and Jamie Gertz. But go to Wakita now and you’ll find the Twister Museum, which is filled with memorabilia from the No. 2 box-office movie of 1996 and where a five-block walking tour of film sites still attracts people from around the world during summers.