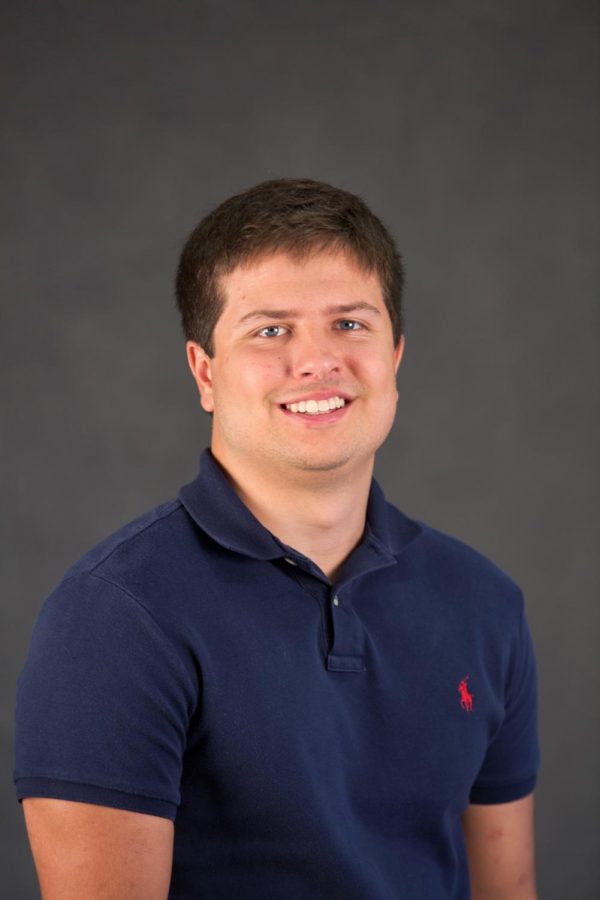 The madness of March was unfortunately not too kind to the WKU men’s and women’s basketball teams this season.

Fans of the programs will be sorely disappointed to see that neither the Hilltoppers nor the Lady Toppers are dancing for a chance at an NCAA Division I Championship; both lost in the Conference USA tournaments.

Furthermore, neither team will earn an at-large bid for the NCAA Tournament as the selection committees will not be impressed with each team’s body of work.

Despite these disappointments, the Hilltoppers made an inspiring run at the conference championship as they defeated North Texas in the first round and the top-seeded University of Alabama, Birmingham in the second round.

The Toppers might have won the entire tournament had it not been for an all-time great performance from Old Dominion guard Trey Freeman in the semifinals.

Freeman scored a C-USA tournament record 42 points in Friday’s matchup; the Monarchs would end the Hilltoppers’ season at 18-16.

For the Lady Toppers, however, the tournament run was a disaster. They were one of the best teams in the conference, but WKU was upset by Marshall University in the Lady Tops’ first game.

Different tournament experiences aside, both teams still failed to make it to the big dance.

While it is important to note that the Lady Toppers will be competing in the WNIT soon, it is time to look forward to next season for both programs.

For fans of WKU basketball, a short look to the future suggests exciting potential for good things to come.

Every other player returns along with two University of Tennessee transfers: redshirt freshman Jabari McGhee and sophomore forward Willie Carmichael.

Carmichael should fill the void left by Snipes very nicely at the forward position, and McGhee should do the same with replacing Cosby’s hole at the two-guard spot.

Junior forward Phabian Glasco will also return next season after missing much of this year due to a left achilles injury. Glasco will probably average better stats than Rostov did in his final year on the Hill with 4.3 points and 2.2 rebounds per game.

With 34 percent of the WKU men’s scoring leaving this year, it is highly likely that these three new faces will fill most of the void.

Add that likelihood to a men’s squad that finished the year with six wins, including wins over UAB and Middle Tennessee, in its last eight games, and you have an early favorite to win Conference USA next season.

Compare the men’s potential next season to the Lady Toppers’, and you’ll see some striking similarities.

The Lady Tops also return the vast majority of their scoring — in this case, 95 percent — from this season. They will add two transfers from another SEC school: Kyvin Goodin-Rogers and Jaycee Coe from the University of Kentucky.

Another spooky similarity between the men’s and women’s programs is that the Lady Toppers might also return a player who missed most of the 2015-16 season due to injury. This depends on whether senior guard Micah Jones receives a medical redshirt.

Add these factors together, and the Lady Toppers should be overwhelming favorites to win C-USA.

However, the most important similarity is that as of press time, both programs will be returning their respective head coaches.

With so much returning for each program along with the arrivals of very talented newcomers, having Head Coach Ray Harper and Head Coach Michelle Clark-Heard back at their helms will only increase each team’s overall chemistry.

Do not fret as you fill out your March Madness brackets and you see no WKU teams present this season.

Next March will be significantly kinder to Hilltopper basketball.