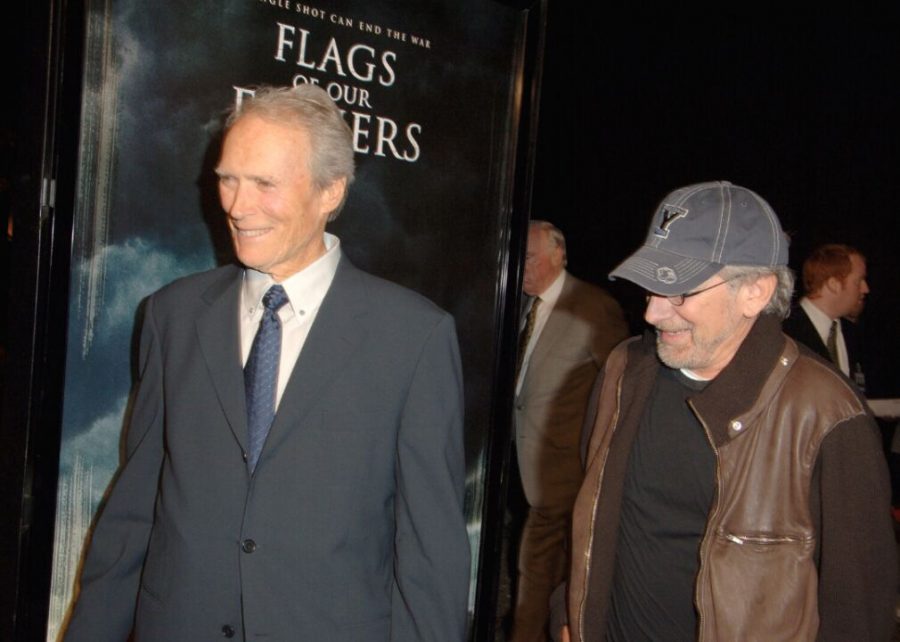 In 2006, Eastwood focused on an unusual set of projects—directing two movies about World War II, one from an American point of view and the other Japanese. “Flags of Our Fathers” looks at the men who helped raise the U.S. flag at Iwo Jima, and “Letters from Iwo Jima” drew from battlefield correspondence to explore the experiences of Japanese soldiers. “Letters” was nominated for four Academy Awards, among them Best Picture and Best Director.

You may also like: Celebrity stage names vs. their real names