‘Zootopia’ is keeping it real 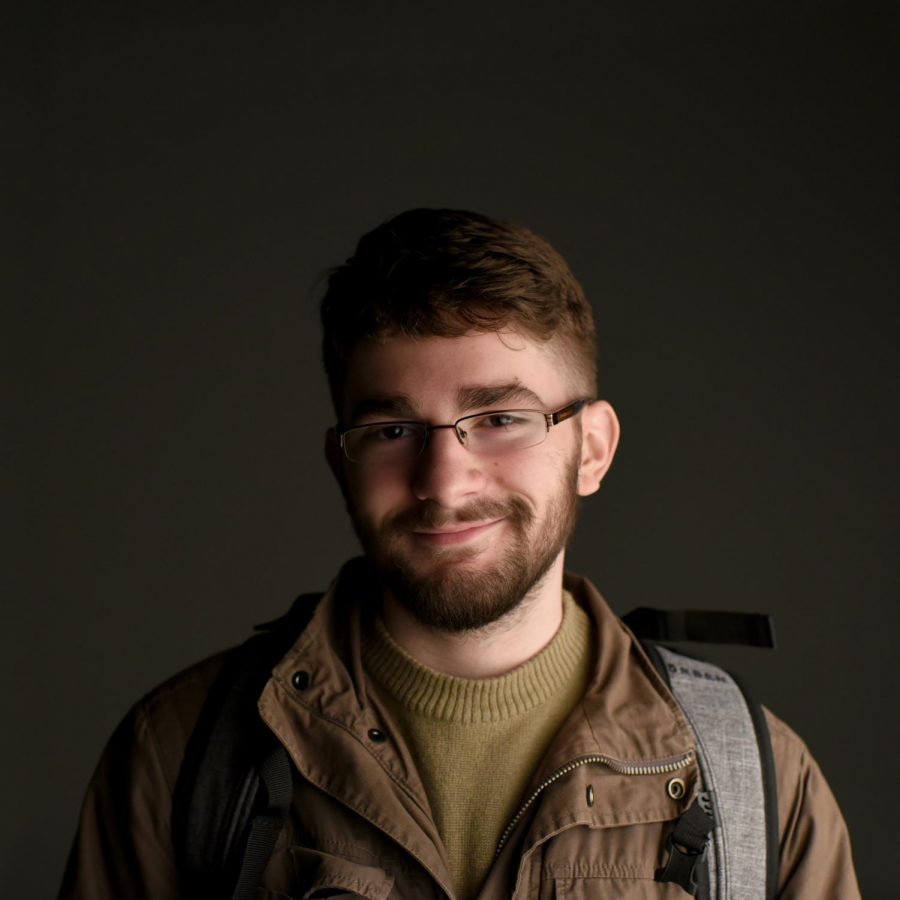 Everyone likes Disney films, right? What about cartoons? C’mon, you like cartoons. Don’t lie. Okay, maybe you don’t like cartoons, but at least you enjoy accurate and clever portrayal of current social issues in America, right? Right??

“Zootopia” is the latest animated film from Walt Disney Animation Studios and stars Ginnifer Goodwin as Judy Hopps, a brave little bunny who follows her dream of becoming a police officer in the titular Zootopia, a sprawling metropolis where all members of the animal kingdom live in harmony — or so Judy thinks. Along the way, she meets scam artist Nick Wilde, voiced by Jason Bateman, who is an appropriately cunning fox. As their adventure unfolds, the audience is treated to some very shrewd — and very timely — social commentary.

Early in the movie, we’re shown a scene in which a younger Judy is defending a classmate from the schoolyard bully, a fox. The fox pushes her down, explaining that the food chain once existed for a reason and regardless of their modern world, she’ll always be at the bottom of it. There’s no way a bunny could ever be a police officer, especially not in Zootopia, with all those predators running around.

To clarify, the world of “Zootopia” comprises two base types of animals: predators, which are larger, mostly carnivorous animals who dominate the working class, and prey, which are generally smaller, cuter animals who hold more docile jobs.

Judy is consistently treated unfairly because of her stature and existence as a prey animal. Even though she graduated at the top of her class in the training academy, the police chief slumps her on parking ticket duty. It’s not just a matter of her prey status, though; later in the film, predators become the class that’s treated more unfairly due to some nefarious schemes by a few select prey animals.

The movie does a stellar job of communicating its theme of standing up against bigotry, prejudices and stereotypes. For many reasons, it’s cute as hell — the characters are instantly lovable, the world is fleshed out — but I’d say a big part of why the movie works is because it doesn’t pull punches. There are plenty of scenes that are very powerful in their own right. These scenes’ messages might be lost on young kids, but they most certainly won’t be lost on adults.

Go see “Zootopia.” Take a child to enjoy it too.