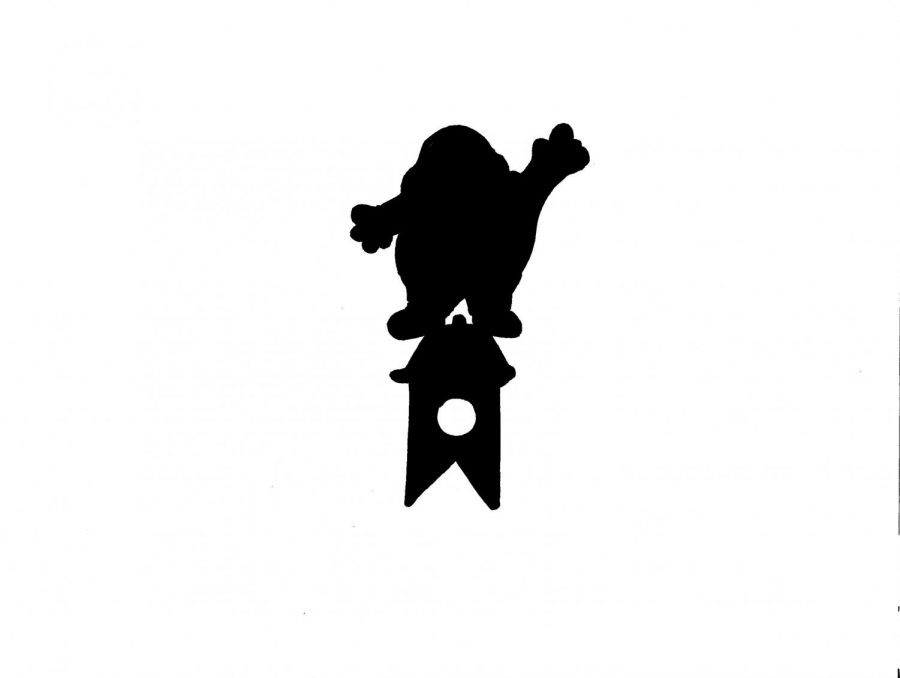 Broadway meets hip-hop meets American history in the collaborative performance that is taking the musical theater, and popular culture worlds by storm; “Hamilton.”

“Hamilton” follows the life of Alexander Hamilton as he immigrates to the North American colonies, serves as the right hand man of George Washington, becomes the first Secretary of the Treasury and his untimely death at the hands of his friend, rival and sitting Vice President Aaron Burr in July of 1804.

The musical performance is based on the biography by Ron Chernow which chronicles the life of Hamilton. Lin-Manuel Miranda, creator of “Hamilton” as well as the actor for the production’s title character, read Chernow’s biography in 2004, according to the New York Times.

In his interview with the Times, Miranda said he was struck between the parallels of Hamilton and rapper Jay-Z.

“By the second chapter, I was like, ‘I know this guy,’” Miranda said in the interview. “Just the hustle and ambition it took to get him off the island — this is a guy who wrote his way out of his circumstances from the get-go. That is part and parcel with the hip-hop narrative: writing your way out of your circumstances, writing the future you want to see for yourself.”

“Hamilton” enjoyed a showing at the Public Theater in New York City from Feb. 17, 2015 to May 3 of the same year. The production later moved to Broadway at the Richard Rodgers Theater in July 2015. When it arrived on Broadway it was already well endowed with advance ticket sales of $32 million, according to Deadline. Tickets for the show are nearly impossible to get unless you’re lucky enough to be chosen for their lottery or obtaining resale tickets.

As obtaining tickets is unlikely to happen, I’ve decided to walk you through the soundtrack and break down what you need to listen to in order to understand the story.

“Hamilton” is broken into two Acts and has 46 songs in total, We’ll start with Act One.

1. “Alexander Hamilton” It’s the first  song of the performance, so of course  you have to listen it. And maybe after finishing the soundtrack you’ll form a new opinion on the redesign of the $10 bill.

2. In “Aaron Burr, Sir” we see the introduction of major characters such as Aaron Burr, John Laurens, Marquis De Lafayette and Hercules Mulligan. All these characters play a role in Hamilton’s life and the Revolutionary War.

3. “My Shot” is arguably the most patriotic song of the whole thing. Nothing screams early America more than “Hey yo, I’m just like my country I’m young, scrappy and hungry.”

5. “Right Hand Man” introduces us to George Washington, still a general and not president at this time, with a grandstanding introduction.

6. “Helpless” and “Satisfied” are about Eliza’s courtship and eventual marriage to Hamilton and Angelica’s perspective on the matter respectively. Both songs leave you feeling completely different emotions than their titles lead you to think.

7. “Wait For It” is my personal favorite of Act One. Burr is not a very expressive man, but this song really stands out for his character.

8.“Ten Duel Commandments” is important for the actions in Act Two.

9.“Yorktown (The World Turned Upside Down)” captures the 1781 battle of Yorktown which ended the fighting in the American colonies.

10. “Non-Stop” is the Act One finale and is a huge musical culmination of everything that has happened thus far.

Act Two beings in 1789 with the introduction of Thomas Jefferson.

1. “What’d I Miss?” is an upbeat song by Jefferson where he comes back from being the ambassador to France and assumes the responsibilities as Secretary of State.

2. “Cabinet Battle #1” is everything you wish political arguments could be—rapped.

3. “Say No To This” chronicles Hamilton’s affair with Miss Maria Reynolds and later extortion by her husband James Reynolds.

4. “Washington On Your Side” is a highly catchy song about Jefferson, Burr and James Madison complaining how Washington favors Hamilton more than them.

5. “We Know” is the confrontation between Hamilton, Burr, Jefferson and Madison as the latter three confront Hamilton about his affair.

6. “The Reynolds Pamphlet” is the published account of Hamilton’s affair that he wrote. I suppose after causing trouble for everyone else in the government Hamilton only had one more person to go after—himself.

7. “Burn” is Eliza’s emotional response to Hamilton’s affair as she “erases myself from the narrative.”

8. “Stay Alive (Reprise)” I forgot to mention that in Act One Hamilton has a son named Philip. Don’t get too attached because in the previous song he gets shot in a duel and later passes here.

9.“The Election of 1800” serves as a welcome return to the political abyss as several songs before this have all been rather tragic.

10. “The World Was Wide Enough” and “Who Lives, Who Dies, Who Tells Your Story” sees the death of Hamilton at the hands of Burr and one of the main motifs of the musical come to head.

If you’re struggling to learn U.S. history, instead of reading your textbook you can switch over to Spotify or Youtube and listen to the full soundtrack of “Hamilton.”