Being old and living on campus isn’t that bad, I guess 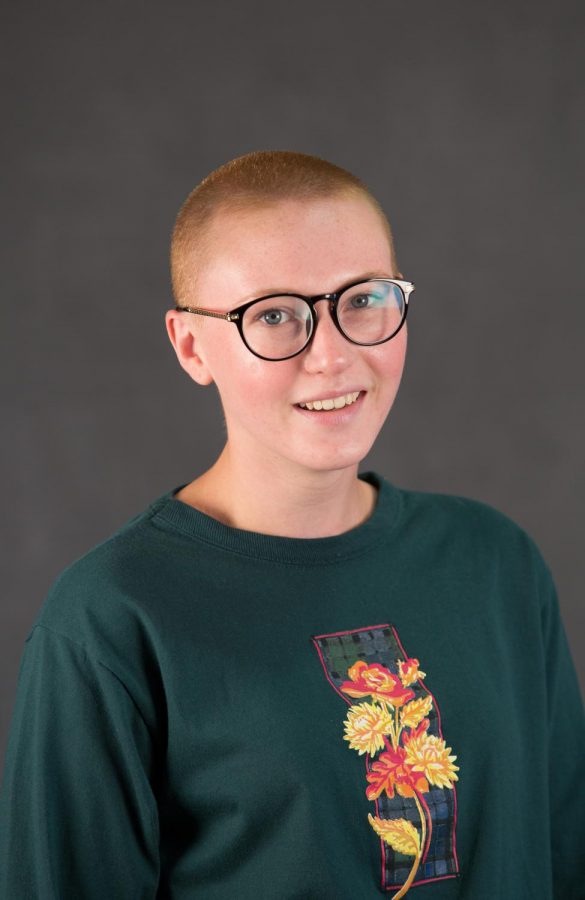 Mollie Moore is the opinion editor for the College Heights Herald during the spring 2016 semester.

Being in the middle of my last semester, I’m capable of looking back on my years in college and recognizing all the mistakes I’ve made. From transferring twice, which means I’ve attended three schools in three cities, to never utilizing the library to its full potential, I’ve made a range of college faux pas. The one mistake that makes me the most disappointed in myself, however, is choosing to live on campus through my last two years.

Living in dorms, to me, essentially means that you receive half the independence college is supposed to teach you. I’m 21 and my roommate is 23. We’re definitely older than most people who live on campus, but we’re still treated as though we were freshmen.

Not that living on campus is that bad — there are many good things about it — but going “home” to my tiny dorm room every night kind of feels like going back to my jail cell after a day in the yard. There’s barely any space, and no matter how thoroughly I mop the floor, it never feels clean. If I think about it too much, being there just makes me feel icky — and I live in Southwest, so I have my own bathroom.

Living in dorms, to me, essentially means that you receive half the independence college is supposed to teach you. I’m 21 and my roommate is 23. We’re definitely older than most people who live on campus, but we’re still treated as though we were freshmen.

With all the rules that come with living in a dorm, I feel like I’m being controlled by overbearing parents, which is annoying because my mom was never strict. In the dorm, I feel even less independent than I do when I’m living with my mom during holidays, which is silly. The worst part is that when I’m feeling stressed about school, I can’t even have a glass of wine or light a nice, relaxing candle because of the restrictions.

It’s not always terrible, though. I love being able to wake up 10 minutes before class without being late. I also enjoy being right across the street from work when I’m working late nights at the Student Publications Center. There are many food options nearby so I never go hungry, but I miss being able to cook my own meals.

All in all, being old and living on campus isn’t really that bad, but to me it feels like I’m sacrificing my own independence just so I don’t have to pay rent out of pocket every month. I think it depends on what you’re comfortable with. If you’re comfortable living in the dorms your junior or senior year, then good on you. Just do you, boo.

Editor’s note: A previous version of this story’s headline read ‘Being old and living isn’t that bad, I guess.’ The Herald has updated the headline to correct the error.