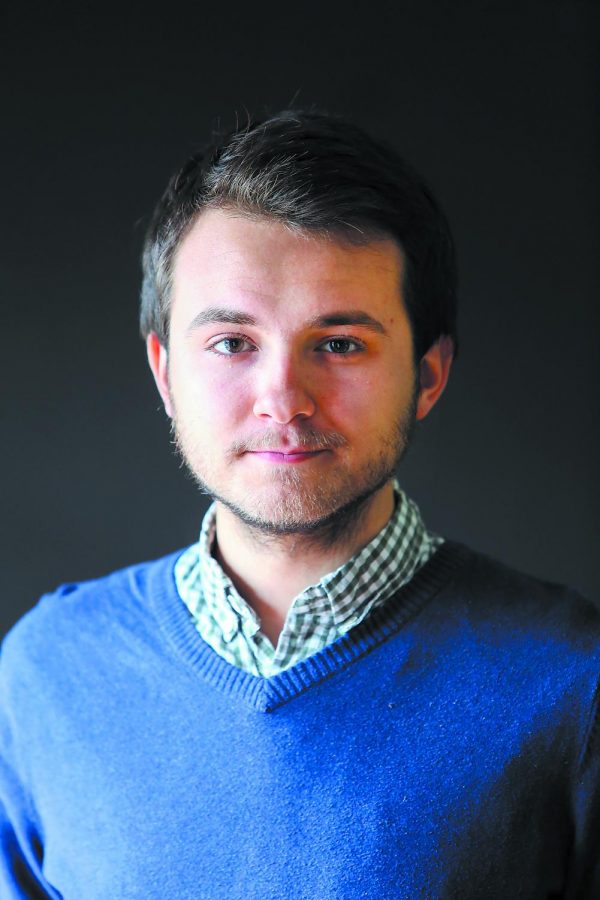 1. “Not to Disappear” by Daughter:

British indie folk trio Daughter isn’t the liveliest bunch. On the group’s debut record “If You Leave,” singer Elena Tonra mopes, “I sometimes wish I’d stayed inside my mother, never to come out.” Whether or not the trio’s pessimist ponderings are true, little has changed lyrically or musically in its sophomore attempt to persuade us otherwise. Though more focused this time around — perhaps with the help of Animal Collective producer Nicolas Vernhes — “Not to Disappear” maintains an icy, barren sound. Feelings of jealousy, abandonment and regret haunt the record, making even the most explosive moments seem subdued.

Creating a standout album sometimes requires the creator to juggle an array of talents. For California musician Anderson .Paak, these talents seem natural in approach. He brings together the vintage grooves of neo-soul and rhythm and blues with the immediacy of hard-hitting hip-hop to produce an album that is just as much Stevie Wonder as it is Outkast. Not only does .Paak’s prowess as a vocalist and MC shine throughout the record, but this album also proves he is gifted at assembling a talented cast of collaborators. Big-name rappers and producers — think Madlib, Schoolboy Q and Talib Kweli — help make this record a serious early contender for grooviest of the year.

The title of this record is only slightly misleading. It’s easy to consider Manchester-based trio Money as a champion of classic British misery and cynicism. However, the band is also no stranger to the same style of wit and humor. With songs like “A Cocaine Christmas and an Alcoholic’s New Year,” it’s hard to take the album completely seriously in its grievances. Sure, another Manchester indie band might have mastered joyous self-deprecation thirty years ago, but it’s not a bad tradition to continue.