Presidential search to be conducted by hiring firm 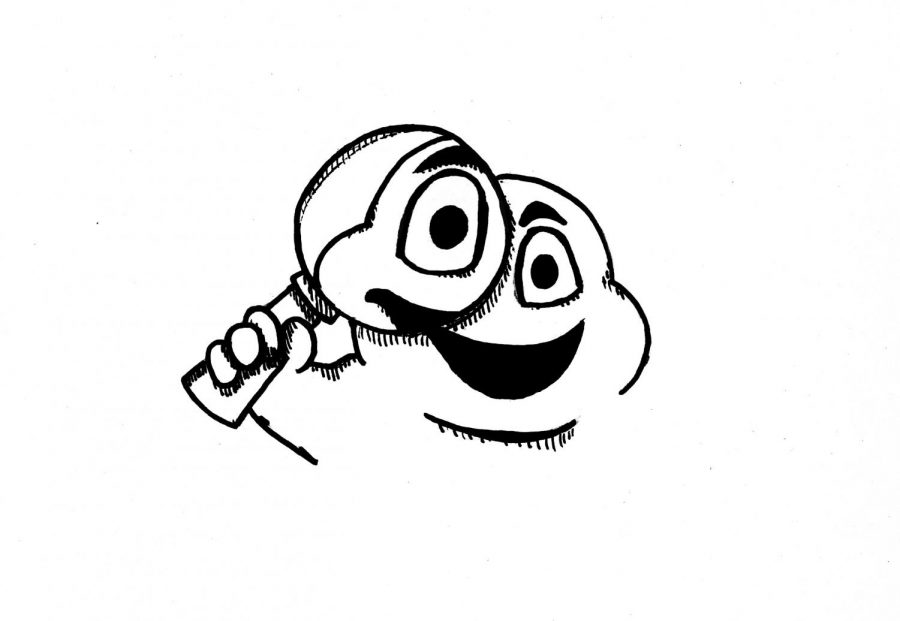 The Board of Regents voted unanimously to utilize an executive hiring firm to search for WKU’s next president during its meeting on Friday.

This is common practice during searches for the new executive of a company or business, but many students at WKU might be unfamiliar with the role a firm will play in the selection of their next president.

“The primary goal of an executive search firm is to partner with their clients to help them put in place the best leadership talent to assist them in reaching their corporate goals,” he said in an email. “This can involve assessing and evaluating internal or external executives.”

Kristen Miller, WKU alumna, was on the search committee that appointed current WKU president Gary Ransdell. She was the student body president and student regent in 1997, the year Ransdell was selected.

“It was a lengthy process, as it should be,” she said of the selection process.

“We started meeting on a regular basis,” Miller said. “We started identifying strengths and weaknesses we wanted a search firm to look for.”

Matthews elaborated on the importance of identifying what the business — or, in this case, university — looks for in the new executive.

“The search firm must understand the client’s values, goals, strategy and culture and then overlay the responsibilities and accountabilities of the specific role being recruited for,” he said. “During the search process, the firm speaks to, meets with and interviews numerous potential candidates and sources and seeks … to match the alignment of the best candidates based on their belief systems and experiences with the ideal profile of the client.”

At the board’s meeting Friday, Feb. 12, search committee chairman Philip Bale said the committee’s first task would be to establish a presidential profile to advise the firm.

Miller said the search firm they used in 1997 did “a lot of the heavy lifting” and recruited people who might be interested in the position of university president.