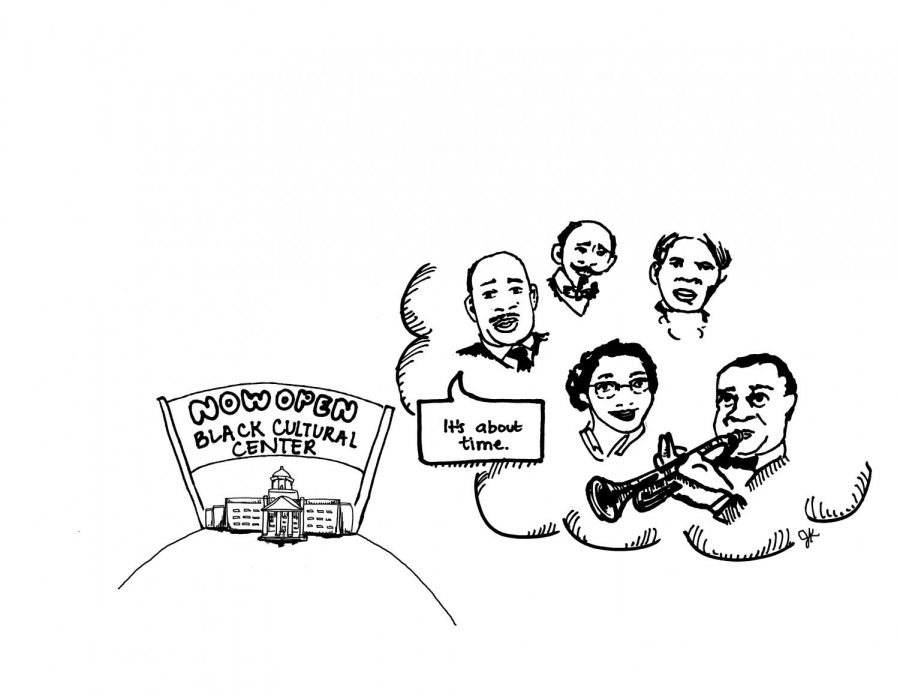 The issue: WKU is finally getting a Black Cultural Center on campus.

Our stance: We’ve needed this Black Cultural Center on campus for years, and it’s great that it’s finally happening.

The Office of Institutional Diversity and Inclusion moved into what was previously the Sofia-Downing International Center on Jan. 29, making it the Black Cultural Center.

This has been a long time coming, and it shouldn’t have taken as long as it did.

The office used to be housed in Potter Hall in facilities that were not as accessible to students as they would have liked, according to Andrea Garr-Barnes,  the office’s director.

The office has been working with the African American Student Association closely and is happy that it now has a community space that will be open to students, Barnes said. Barnes said the Diversity and Inclusion office is excited to help with collaboration among students, faculty and staff.

The fact that the office will have a space that can act as a Black Cultural Center as well as be open and accepting of students as a community space is very beneficial.

“This is a wonderful, once in a lifetime opportunity,” Barnes said to a Herald reporter. To students and the campus community, Barnes said, “Come out, come see us, tell us your ideas, come share with us, come hang out with us, come plan with us, come dream with us — let’s be many communities under one community.”

The change, announced in an email sent to faculty and staff by President Gary Ransdell, surprised many after Gov. Matt Bevin’s recent proposal for significant budget cuts. In a meeting with members of the Herald’s editorial board last week, President Ransdell explained that it was the perfect opportunity and timing with the building of the new Honors College and International Center.

“It’s a good set of dynamics and opportunities,” Ransdell said.

Previously, the lack of effort towards a Black Cultural Center made it feel like President Ransdell and the rest of the administration were being lax on initiatives for students of color. While this center should have happened sooner, it’s great that the university is providing this opportunity despite facing large budget cuts.