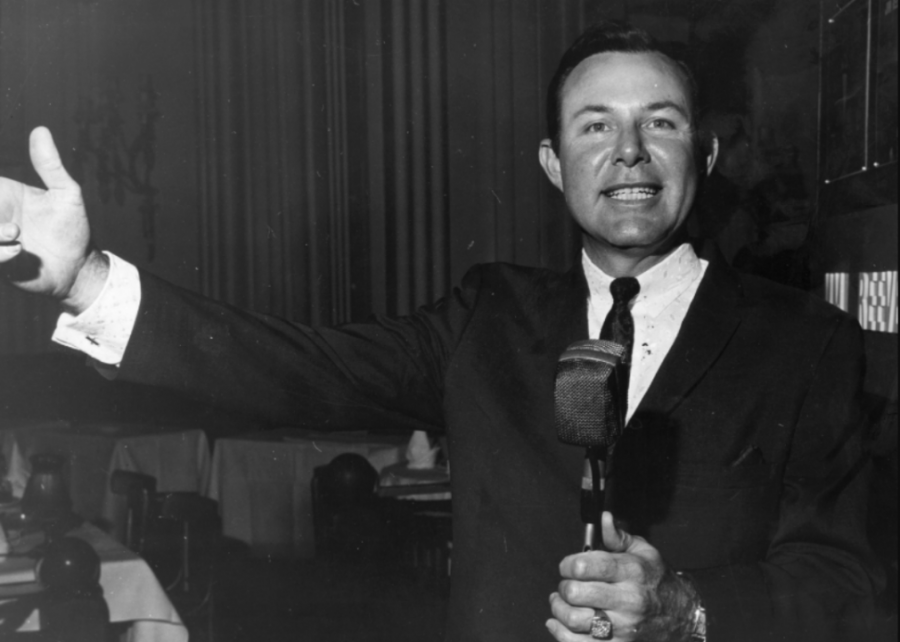 Jim Reeves died tragically in a plane crash in 1964, and “I Guess I’m Crazy” was released after his death. The song hit #1 both in the United States and on the very first RPM Country Tracks chart in Canada. Due to his success, Reeves was posthumously inducted into the Country Music Hall of Fame in 1967.