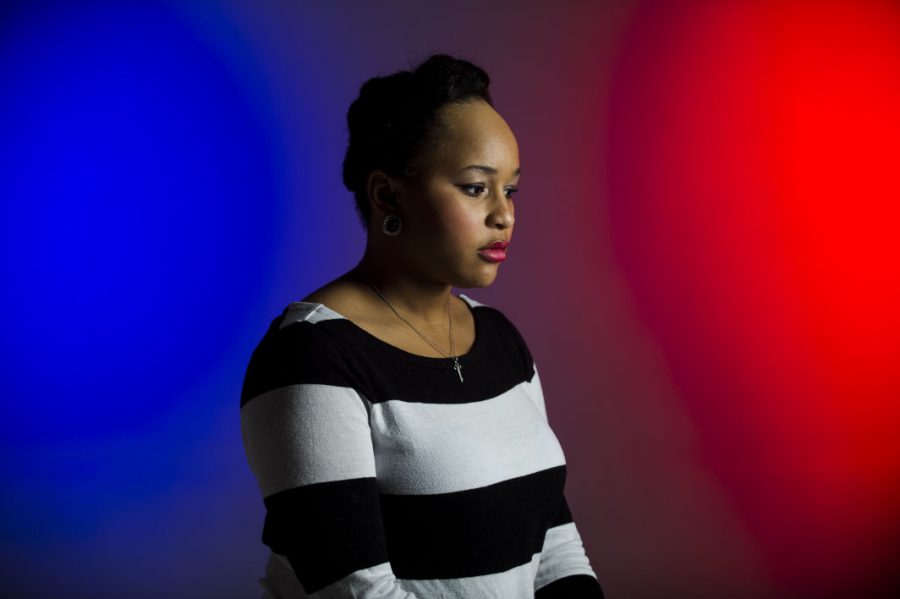 Sydney Meaux, 21, of Lexington, Kentucky is a junior in the French program at WKU. “I don’t think Americans, in general, realize how crucial language is just because we’re lucky enough to have a language that’s widely spoken. It adds to the narcissism that other people see in us,” Meaux said. Matt Bevin, the new Republican Governor of Kentucky recently proposed a budget resulting in about 16 percent financial cuts in government funding for higher education. “There will be more incentives to electrical engineers than French literature majors. There just will,” Bevin said, regarding his decisions. The budget has not been approved yet, but it is expected to take WKU’s allocations from $74.6 million this year to $48.8 million in 2018.