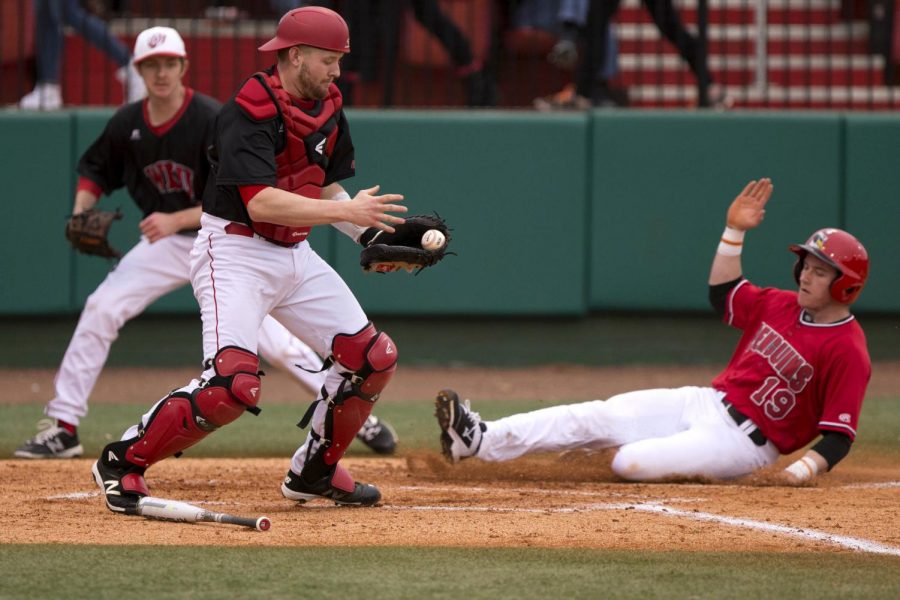 The Hilltoppers (2-1) will travel to Athens, Georgia, for a three-day stint at the Bulldog Invitational where they will play the University of Cincinnati (0-3), South Alabama (3-0) and the University of Georgia (2-1).

The four teams will play each of the other three teams with each playing one game from Friday to Sunday.

Coming off a series win and their first opening day victory since 2011, the Hilltoppers will look to keep the momentum going.

“I was really proud of how our guys played,” Head Coach John Pawlowski said of his team’s opening series performance, “but we still have a lot of things that we haven’t figured out. Pitching is one of them. It’s hard to figure some of these things after only three games.”

The team is coming off a series against Youngstown State, where the Hilltoppers won the first and third matchup to start the season 2-1.

The University of Cincinnati, the Hilltoppers’ first opponent, is coming off a 0-3 start after being swept by seventh-ranked Louisiana State University. The Bearcats traveled to Baton Rouge and lost 6-5 in extra innings, lost 4-0 and lost 12-4 to cap the series against the highly ranked Tigers.

Last season, the Bearcats went 15-41(6-18 AAC) and were knocked out by the University of Memphis in the American Athletic Conference Tournament.

In contrast to Cincinnati, the University of South Alabama, whom the Hilltoppers will play Saturday, is coming off a series against Evansville where they swept the Aces to start the season 3-0.

The Jaguars defeated Evansville 5-4, 11-0 and 18-5 to cap the series. Last season, South Alabama went 37-20 and won three games in the Sun Belt tournament before being knocked out by the University of Louisiana, Lafayette.

The Hilltoppers will cap the weekend against the University of Georgia. The Bulldogs are coming off a series that played in a way similar to the Hilltoppers’ opening series.

The SEC members defeated the Eagles by scores of 4-1 and 5-1 while losing 5-3 in extra innings in between those games.

Pitcher Robert Tyler is a player to watch for Georgia. Tyler was a freshman All-American in 2014 while injuries kept him out for part of 2015.

The Georgia Foley Field tournament will be WKU’s first road trip under the new head coach.

The Hilltoppers will look to build on their fast start before traveling to Nashville next week for matchups against Belmont and Lipscomb.