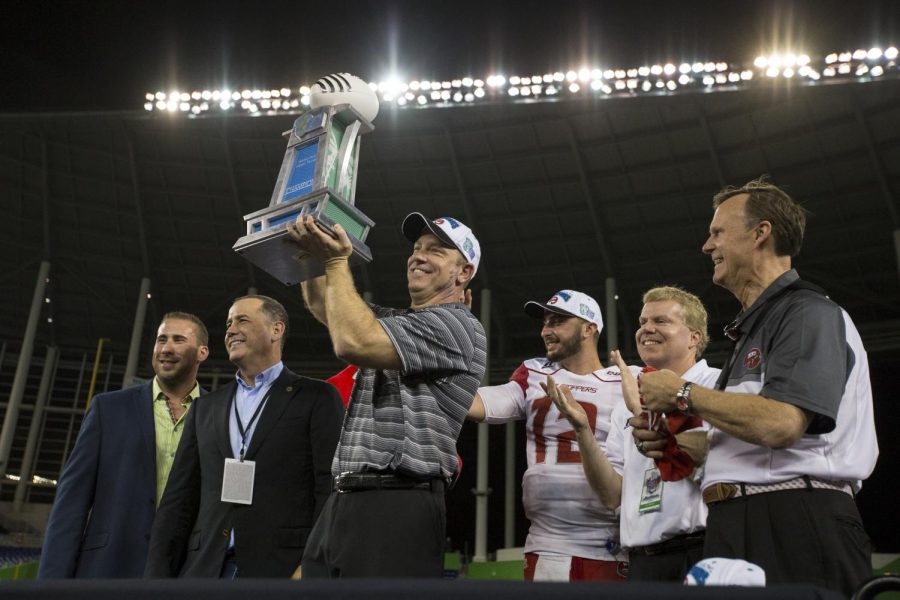 Brohm’s new contract is a four-year extension featuring a raise in his base salary from $600,000 to $800,000.  The raise is supported by private funds.

The new contract also terminates Brohm’s pervious non-compete clause that prohibited him from accepting a position at another school in Kentucky.

In 2015, Coach Brohm led the WKU football team to a 12-2 record, a C-USA championship and the program’s second consecutive bowl win in the Miami Beach Bowl.