Topper Grill and Pub will not be serving alcohol 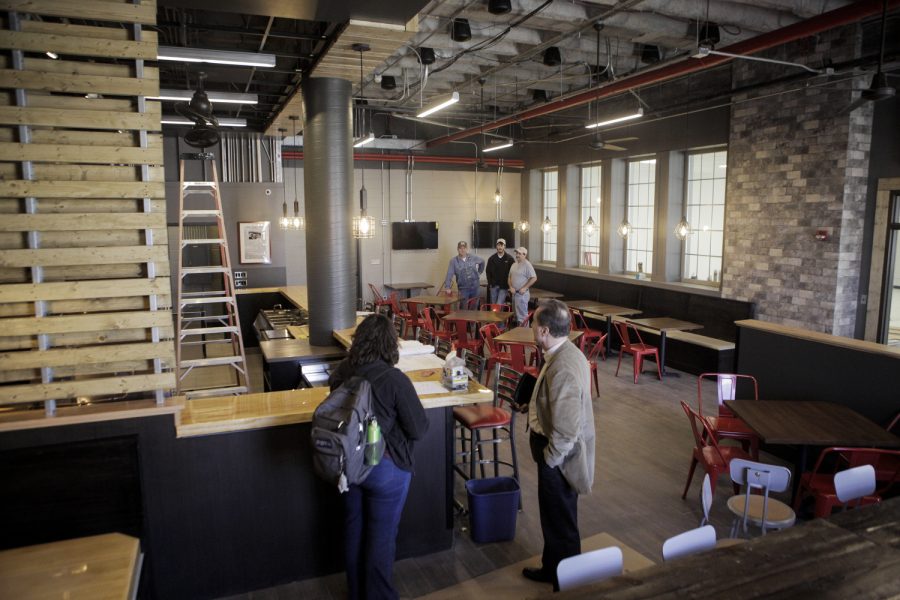 Aramark has pulled the licensing for Topper Grill and Pub according to an email from SGA president Jay Todd Richey.

After an inspection from the Department of Alcoholic Beverage Control, the department has a concern with the kitchen being located one floor below in Garrett Food Court.

According to the email, the pub was required to have sales equal to 50 percent alcohol and 50 percent food. The department was requiring that the pub build a separate kitchen to fulfill those numbers equally.

Aramark decided not to proceed with the licensing since, “it was apparently clear that the ABC would not have authorized it, which means that all future projects concerning alcohol at WKU would be remarkably difficult to approve since we had already been denied alcoholic beverage sale approval in the past,” Richey said in the email.

The original headline of this story referred to “Topper Pub and Grill” when the name is in fact “Topper Grill and Pub.” The Herald regrets the error.