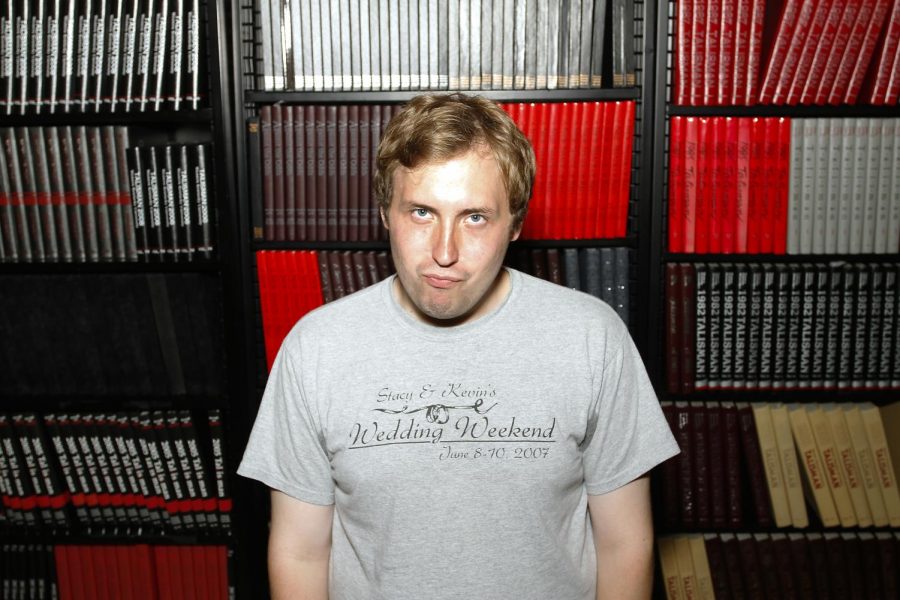 WKU’s history with its surrounding community is a morally fickle one. On the one hand, WKU serves as the de facto center of Bowling Green — a position that has brought cultural, intellectual and artistic diversity. On the other hand, WKU has a tendency to flex its hegemonic power much to the detriment of Bowling Green community members. This facet of WKU is most present in the story of Jonesville.

Jonesville was a community of African-American folks in Bowling Green that was settled in the 1870s and existed until the 1960s, when the buildings were condemned and the entire community was dismantled. Nick Denes Field and Feix Field now stand in the area former Jonesville residents once called home. WKU students’ theses scholarship and previous reports by the Herald shed light on how the university acquired the land.

According to the Herald article “Buried Dreams” from the Feb. 19, 2002 edition, WKU administrators — despite widespread objection from the Jonesville community — brought an agency called the Urban Renewal Commission to the area to assess, buy and sell the community’s real estate to WKU. Most community members did not receive a fair market value for their land and homes. This injustice is corroborated by the loss of incalculable sentimental and historical value the community had accrued.

The story of this injustice is not a new one. As the political climate on WKU’s campus becomes more radical, I want to present WKU’s current administration with a way to redeem this school’s past: Offer free tuition to the families of those who were wronged by WKU’s acquisition of the Jonesville community members’ land. While the decision to forgive WKU  ultimately lies with the community members, an honest and open effort of restitution on WKU’s part would be a sign of good faith that the administration doesn’t, in fact, ignore black people. Given WKU’s lacking response to demands from black students, I’m starting to wonder about this sentiment.

This type of deal is not unprecedented. Just a few days ago, the family of Samuel DuBose, a black man who was killed by University of Cincinnati campus police, received a settlement of free tuition for the DuBose children. The WKU administration should take the lead and compensate the families of those affected by its racist predecessors by extending free tuition to those who were effectively forced to pay for a university’s extension.

I invite President Ransdell himself to take the charge on this case. On Tuesday, Ransdell released an email to faculty outlining his support for the black cultural center. He clearly supports the black student population in this regard, so hopefully he will extend that same goodwill to the community his university built over.

The time to act is now. The immorality of the past does not diminish with time; it accrues with interest.

Ed. note: The web version of this column’s headline has been amended from the print version to better reflect the column’s contents.