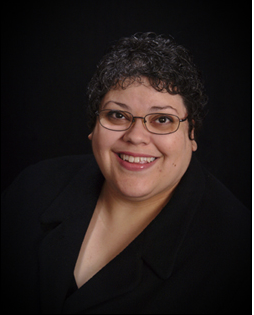 Tammy Jeffries, associate professor in the Department of Communication, passed away on Friday, January 17, according to the Warren County Coroner’s Office.

Police found Jeffries in her home Friday morning after being alerted that she hadn’t responded to emails from the school. The coroner’s office has ruled her death as natural causes.

Jeffries joined the university in 2013 and taught a limited course load in the Communication Department as a part of her post-doctoral fellowship. She was scheduled to begin teaching a new graduate class in inter-racial communication next week.

In her first year at the university, Jeffries founded the Intercultural Club where she encouraged conversation about society and race during meetings. Jieyoung Kong, a colleague of Jeffries in the communication department, sometimes attended the meetings.

“Whenever she would throw an event for the club, everyone was invited to share in whatever she could provide,” Kong said. “She was a wonderful colleague with a wonderful heart.”

WKU’s Communication Department released a statement Monday, January 18, in remembrance of Jeffries and her work for the university.

“Dr. Jeffries generously gave her time to time to her students, wanting them to know how important it is to understand each other,” the communications department said. “The Communication Department was a better place because of her and we all miss her.”