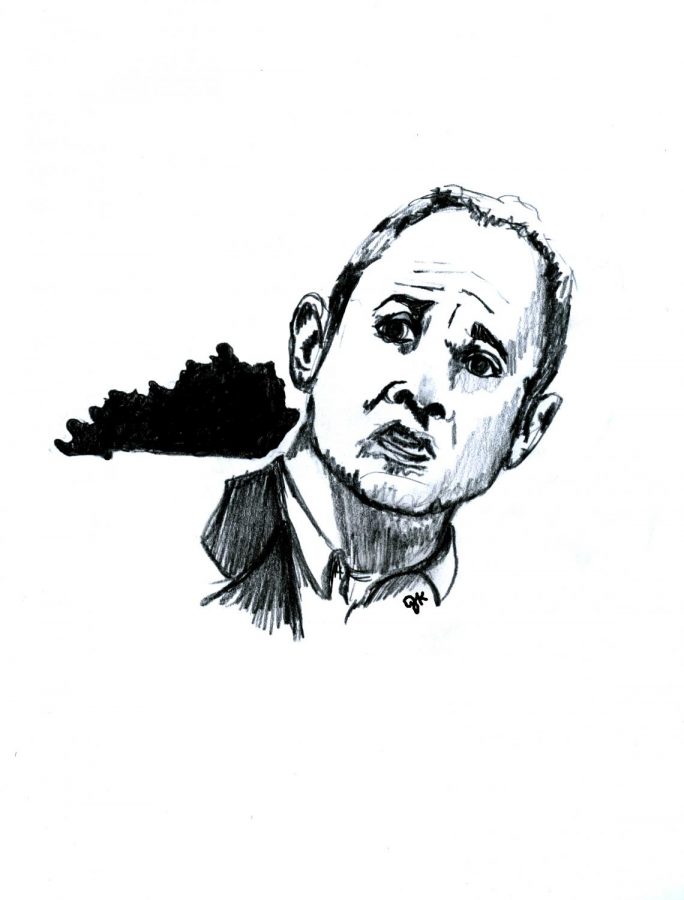 “Certainly the measure of our challenge is substantial,” President Gary Ransdell said in an email to faculty and staff Wednesday afternoon. “I cannot at this time even begin to describe how we would address the proposed reductions.”

Speaking without a prepared text, Bevin briefly highlighted some of his administration’s budget initiatives for the next two years during Tuesday night’s State of the Commonwealth address. Along with pouring money into Kentucky’s ailing state pensions and shutting down the Kynect health care exchange, the new governor’s budget aims to convert all state funding for public universities and community colleges to distribution based on performance.

“I want funding that incentivizes outcomes that are specific to the things people want,” Bevin said during a previous media briefing. “All the people in the world who want to study French literature can do so; they’re just not going to be subsidized by the taxpayers like engineers will be, for example.”

In the budget he proposed to the legislature, the governor calls for a 9 percent cut to the state’s postsecondary allocations fund over the next two fiscal years.

Of that cut, 4.5 percent will be implemented immediately by executive order, meaning WKU will lose nearly $3.4 million from its current budget by June 30. The full 9 percent cut would go into effect July 1 for all higher education institutions.

For WKU, the cut will be tempered by an adjustment in its base funding of $2.6 million per year to compensate the university for growth in enrollment the state hadn’t previously funded.

WKU’s state funding made up about 19 percent of the overall university budget of $396.6 million in the current year.

In 2017-18, one third of all state money for higher education would be placed in a performance pool for disbursement based on undefined criteria for positive outcomes.

That would take WKU’s allocations from $74.6 million this year to $48.8 million in 2018. Allocations would continue to decrease by one third each fiscal year until all state funding is in the performance pool.

Bevin previously said his budget reflects where Kentuckians want to direct their tax money. Though the specifics of Bevin’s outcome-based allocation system for higher education aren’t settled, they could include limiting resources for education not related to commerce.

“We are going to be a state that makes things,” Bevin said. “We’ve got the logistics, we’ve got the location and we’ve got the meteorological advantages … The way in which we aren’t going to get there is if we don’t educate young people to make things.”

Ransdell, who attended Bevin’s State of the Commonwealth speech Tuesday, sent an email to faculty and staff Wednesday afternoon explaining some of the cuts and his concerns.

“There are many details of this plan that are yet to be understood, and with regard to performance funding, those details have yet to be defined,” Ransdell said. “So we are a long way from fully knowing how WKU will be impacted by these proposals.”

During his speech, Bevin told the audience that student financial aid would be exempt from any cuts.

Bevin promised that all proceeds from the state lottery would be dedicated to education, including $5.3 million added to the Kentucky Educational Excellence Scholarship program. Money from lottery proceeds has traditionally been diverted to fill gaps in other parts of the state’s budget.

However, under his budget, students will have to face a $7.2 million cut to the College Access Program.

Bevin’s proposed budget is just that: a proposal. The state Legislature — first the House of Representatives and then the Senate — will hammer out a budget by April that will be given to Bevin to either accept or veto.

Ransdell said WKU will be fighting for funding during that process.

“Our public affairs team and I will be diligently communicating with legislative leadership, Gov. Bevin and his staff to improve our position in the state budget,” he said.