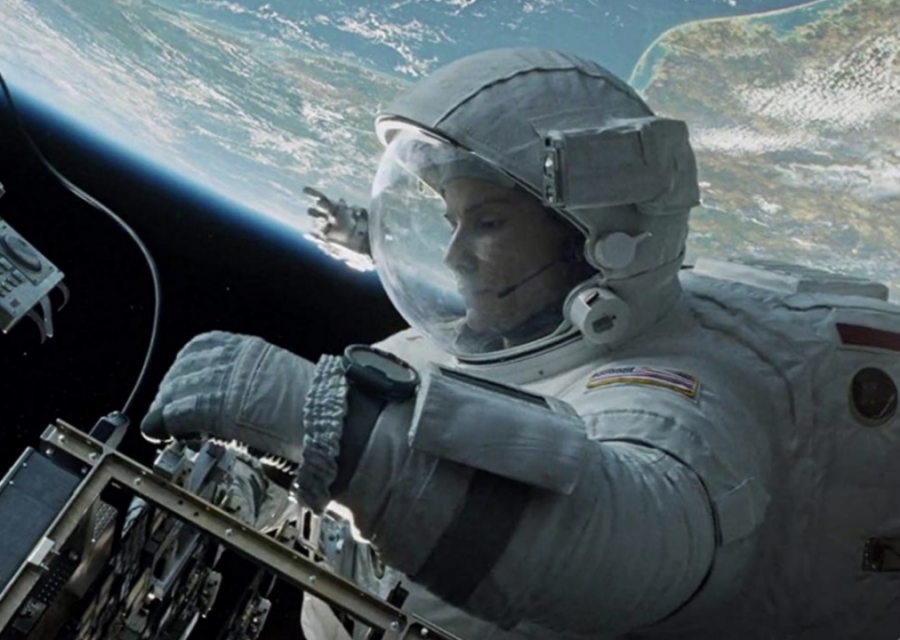 Cuarón, the five-time Oscar winner and director of “Children of Men” and “Roma,” tried his hand at an outer-space thriller in 2013’s seven-time Oscar winner “Gravity,” starring Sandra Bullock and George Clooney as stranded astronauts doing whatever it takes to return home. As evidenced by the awards, Gravity was received warmly by both critics and fans, who praised the realistic visuals, performances from the leads, and stirring score.