Four Stars or Less – ‘The Martian’: The best space film in decades 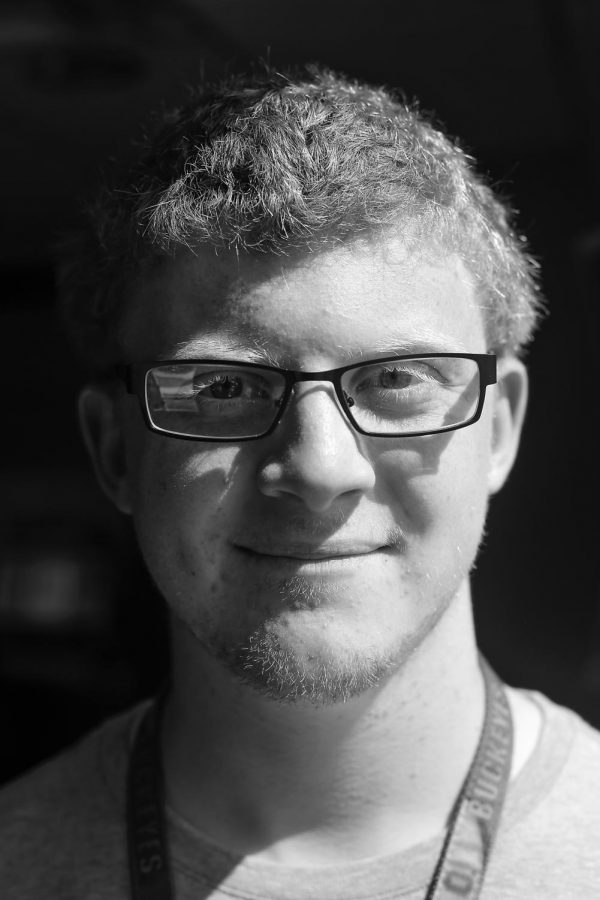 The hype around the novel that this film was adapted from was exciting, and the great trailers released prior to it hitting the box office made that excitement grow.

In the film, a crew goes to Mars, where a storm causes an urgent departure. Crew member Mark Watney is left alone when the crew believes him to be dead. Thus begins the suspense: Will Watney be saved? And if he is left for dead, will he survive? The plot is simple, yet its execution elevates the audience’s tension and uncertainty.

While the movie could have focused entirely on Watney stranded on Mars, it is all the more interesting for including supporting characters on Earth and in the return shuttle. The standout roles were Jeff Daniels as head of NASA and, of course, Matt Damon as Mark Watney. Though the supporting cast is great, no actors are given juicy enough roles to stand out as vividly as Daniels or Damon.

While Daniels doesn’t give an award-worthy performance, he does make the viewer want to see more of him. Meanwhile, no one in this film could best Damon’s performance. It’s very difficult for a lone actor to carry the plot for an entire film if he or she can’t sell the character to the audience. The best moments of this film, though, are when Damon is alone on screen. This film was funnier than expected, and that came from the organic attitude Damon portrayed. His character is one of the most captivating of the year.

The only other elements of this film that match Damon’s performance are the visuals and props. Making a Mars expedition believable is a difficult feat; obviously, a crew can’t film there. But director Ridley Scott, known for his outstanding visuals, hit a new best by delivering one of the best interpretations of Mars audiences have ever seen. The props were so convincing, they could almost replace NASA technology.

This film was so well done that it doesn’t seem like a work of fiction. This a must-see for the month of October and for the year.