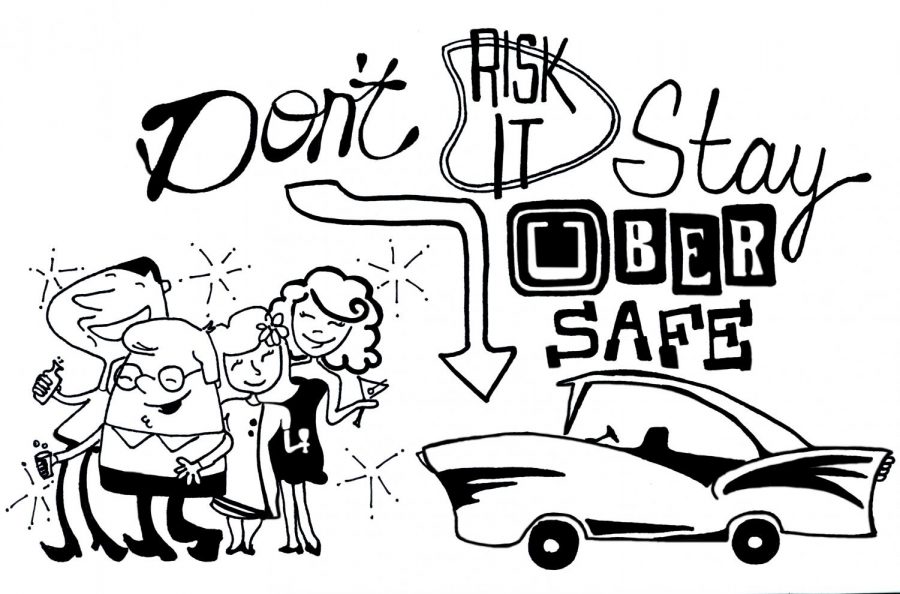 The issue: As of last Thursday, Uber is available in Bowling Green.

Our stance: This is going to be great.

After existing in Louisville and Lexington for a little over a year, Uber has finally been made available in Bowling Green, and thank heavens for it. Now, planning the end of our nights out won’t require too much thought, and if the designated driver chooses to be an asshole and make bad decisions, we have other options.

With an easy $5-6 ride from Hilligans to the Registry and a $7-9 ride from campus to downtown, Uber has the potential to make Bowling Green a safer place for everyone by lowering the number of late-night foot travelers and DUIs.

According to the online police activity report, this past May the BGPD made 30 DUI arrests, and WKUPD made another 13. Keeping drunk people off the roads is a necessity, and Uber’s offer of cheap and accessible rides is designed to do just that—especially when the only other option is walking home.

Walking home after a night out often feels like the best option, but it rarely is. In May, WKUPD also made six public intoxication arrests.

There’s no telling how many the BGPD made. And aside from the fear of being stopped  by the police for making a good decision, if it’s late and you’re alone, it can get pretty spooky out there.

Hopefully Uber will be used to its full potential. $7 really isn’t that much, and it’s a lot better than paying for a lawyer after getting arrested. We all get tired of driving sometimes, so do yourself a favor and download the app.