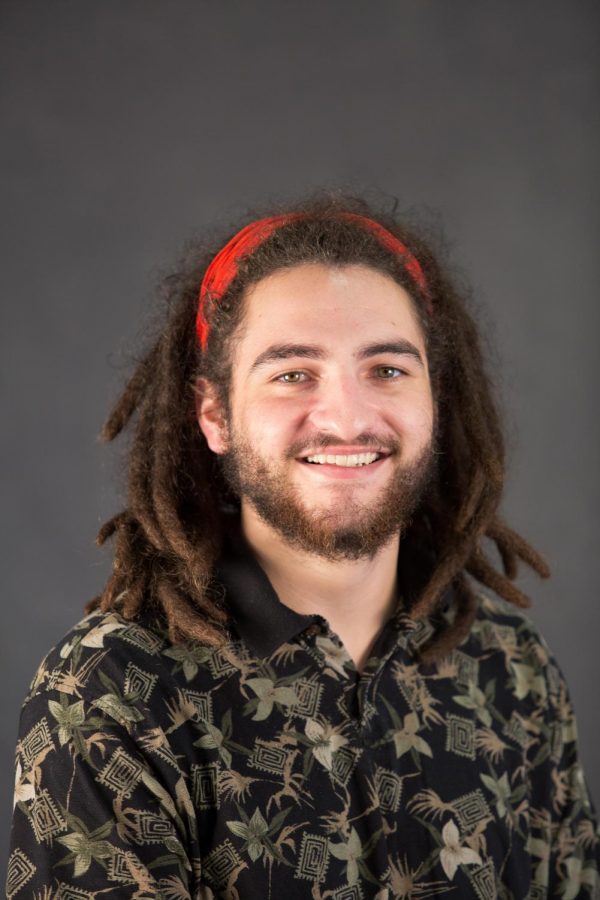 Head Coach Jeff Brohm said at the WKU football 2015 media day that if quarterback Brandon Doughty has to duplicate his record setting season of last year for the team to win this season, the team will not be winning the way Brohm wants.

That is not to say those numbers—an FBS leading 4,830 passing yards, 49 passing touchdowns and 24.2 points responsible for per game—would not be welcomed on the Hill with open arms this season.

But it is no secret that the Hilltoppers of 2014 seriously lacked balance.

This season, the defense will have to take control of games rather than play catch-up with the offense.

And the defense is not the only thing that needs to establish itself this season.

Doughty spoke at length during media day about senior running back Leon Allen and the progression he has made playing under the likes of former Hilltoppers Bobby Rainey and Antonio Andrews.

Doughty even went so far as to say Allen is the most talented of the three, besting the Tampa Bay Buccaneer and the Tennessee Titan respectively.

A large amount of football IQ goes into a statement made by Doughty, but the numbers suggest this could be Allen’s season to make the Hilltoppers a true running and passing threat offensively.

This season will mark the second of Allen’s career as the premiere back on the Hill.

Last season, he led the Conference USA with 2,018 yards from scrimmage—ranking seventh nationally—and his 1,542 rushing yards along with Doughty’s 4,830 passing yards made WKU the first team in FBS history to have a 4,500 yard passer and a 1,500 yard rusher in the same season.

Whether it is the passing game balancing with the run game or the defense and the offense finding equilibrium, the Hilltoppers can’t rely on statistics like last season for success this season.  Vanderbilt will be a solid test to see where the program stands.