#32. ‘Islands In The Stream’ by Kenny Rogers with Dolly Parton 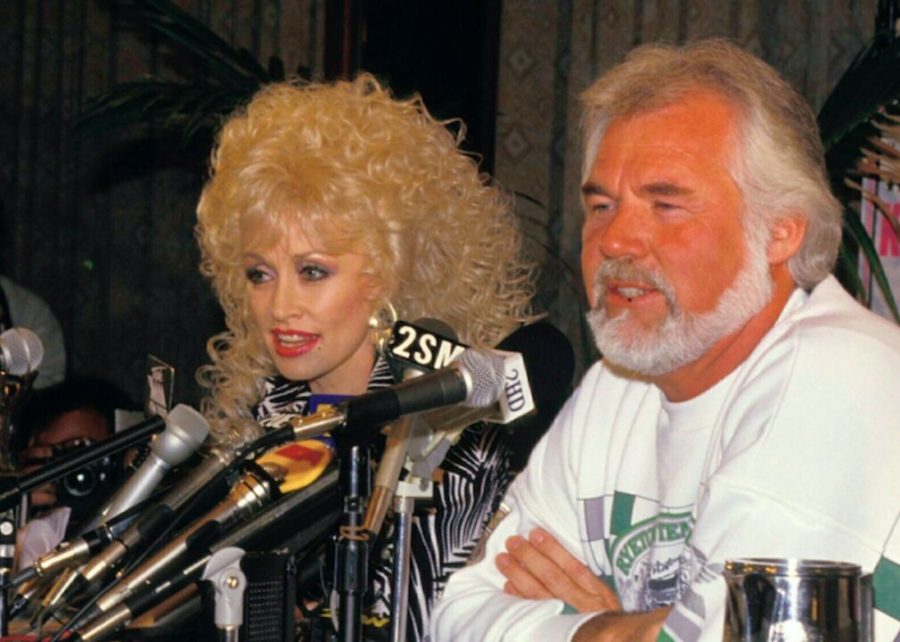 This popular 1983 duet topped the Billboard Hot 100, and was one of the best-selling singles of the year. A pop crossover, the song follows the course of a couple’s fiery relationship, and was written and produced by the Bee Gees.