Jackson to play professionally in Poland 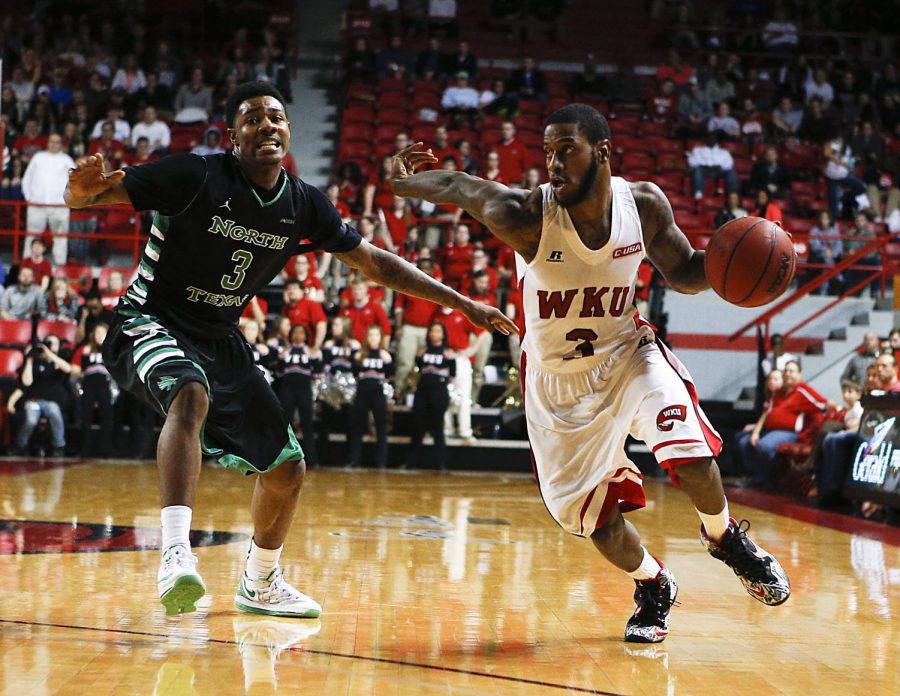 Aside from competing in the PLK, Jackson will also have the opportunity to test himself against top competition in Europe through the Euroleague and a Eurocup.

The Euroleague is the highest-level basketball tournament in Europe, pulling teams from 18 different countries into a group stage-to-knockout style tournament similar in format to soccer’s UEFA Champions League or the FIFA World Cup.

The 2015-2016 Euroleague will only feature one team from Poland—Stelmet Zielona Gora—but the PLK isn’t locked into just one qualification spot per tournament.  Qualification is earned through several different ways, including performance in the previous season’s domestic league or an overall assessment of a team’s progression over several seasons.

Jackson will move to Lublin at the end of August for training camp.